Reform in the Electoral Law is sent for processing 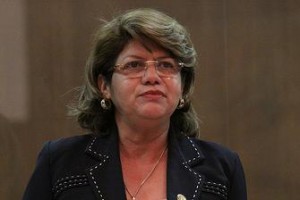 The draft amendment to the Electoral Law was admitted by the Legislative Council of Administration (CAL for its Spanish acronym). This amendment was made ​​in order to include the subrogation of  functions of the not positioned elected authorities.

The proposed reform from the Assemblywoman Rocío Valarezo (PAIS) establishes the mechanism to subrogate the regional Governors, Prefects and elected Mayors that because of proven death or physical, mental or legal disability, have not taken possession of their functions in regional, provincial and municipal decentralized autonomous governments (GAD for its Spanish acronym).