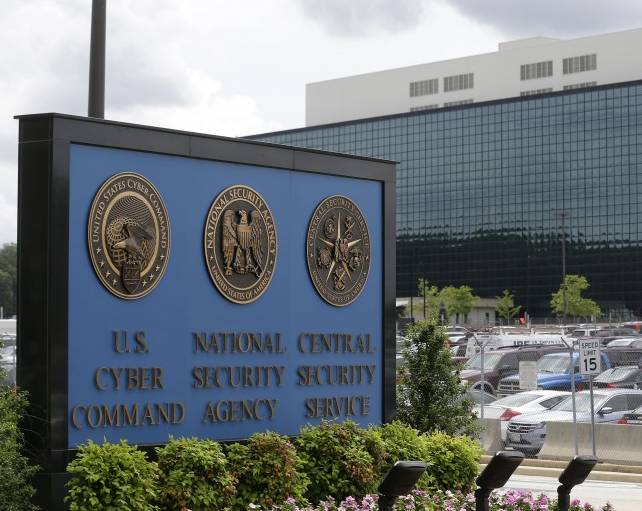 On Tuesday, the US Senate refused to consider the draft USA Freedom Act as part of the reform to the US surveillance program since the revelations of Edward Snowden in 2013.

Despite the support of President Barack Obama and backed by Silicon Valley groups and large technology firms, the reform got 58 votes on 100, when 60 votes were needed to include the text on the agenda of the upper house of Congress, and open the debate .

The draft was a major effort to reform the US Security Agency (NSA), after revelations about government espionage leaked by former security contractor, Edward Snowden.

Almost all Republicans voted against the reform and this failure could delay until 2015 any discussion of reform.

If adopted, it would have limited the NSA, whose clandestine program has been gathering large amounts of electronic data of innocent US citizens during their investigations surrounding terrorist threats.

The law provided the creation of an authority that could only obtain records from telephone companies in specific cases.