Remittances are the oxygen source of the economy 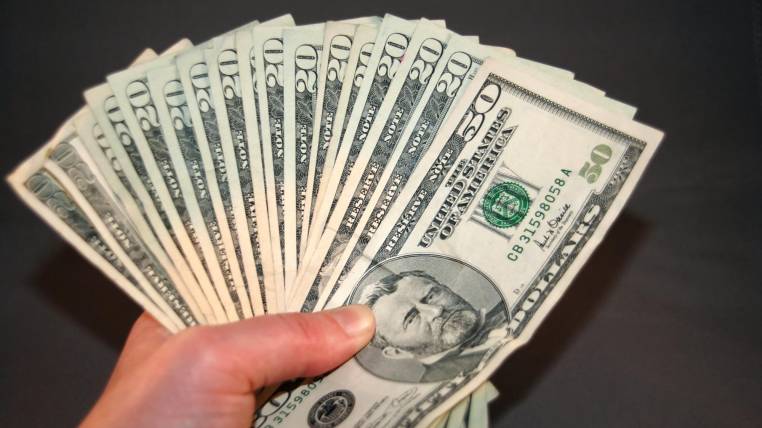 In 2017, a year in which officially speaks of an economic recovery, remittances played an important role. For this concept, Ecuador received $ 2,840 million, a 9,16% more than the amount that the emigrants sent to the country a year before.

For the authorities of the Central Bank of Ecuador (BCE), this source of income served to balance the balance of payments and thus feed the liquidity in an economy that was beginning its recovery phase. For Verónica Artola, manager of this entity, the greater income of remittances, together with other factors such as a greater delivery of credit and state financing (via debt), was what drove the household consumption and what, consequently, allowed , that last year the country closed with a growth, still estimated, of 1.5%.

This greater income of foreign currency, analysts refer, is a good thermometer of the level of recovery of the international economy. A fact that has a positive impact on Ecuador, because it allows the vast majority of emigrants to send money to their families and thereby boost the flow of foreign currency and the consumption of goods in the country.

Alberto Acosta Burneo, economist and editor of Análisis Semanal, mentions that although remittances are an important source of liquidity (which today represent more than 2% of GDP), the Government should guarantee more secure and permanent sources of income. Especially now that the State begins to be the main consumer of economic liquidity, because every year must gather huge amounts to honor the payment of debt that exceeds $ 40,000 million. A fact that, he clarifies, the country had not lived in previous years. The government’s challenge, he explains, is to retain the transfers, via deposits, which outwardly make more and more citizens as a method to safeguard their savings. Or to provide the market with greater confidence so that more international investment arrives in the country. In the latter, he says, the elimination of the Foreign Exchange Tax (ISD) remains key.

The entry and exit of foreign currency