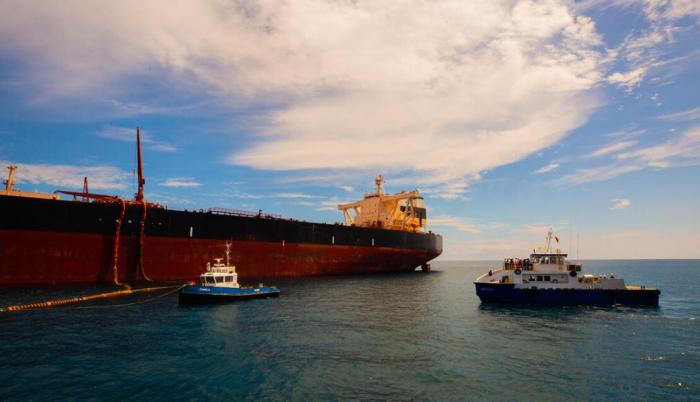 The government’s objective is to sell more crude oil on the open market to obtain better prices.

“Now we have a remaining debt of approximately 160 million barrels (…) In two years we could pay this, but even better, if in a renegotiation we achieve a longer term, in order to have more oil to be able to be sold in the ‘spot’ (open market)”, assured Cedeño, in an interview on Radio Sucesos, on the morning of this January 24, 2022.

The objective is to obtain greater profits through sales in the ‘spot’ market, according to market costs, and not with greater discounts than those that Ecuador promised to sell to the Asian giant.

Cedeño assured that Lasso has already raised this possibility with the president of China, Xi Jinping, so that it can be discussed during the trip that will take place in February of this year.

The head of Petroecuador pointed out that the deliveries to China constitute pending balances that Ecuador must deliver until 2024, after the almost 2,000 million barrels that Ecuador promised to sell to the Asian giant, during the government of former President Rafael Correa.

The debt with China amounts to $5,016 million until August 2021, according to the most current figures from the Ministry of Economy and Finance.

In total, Ecuador has 17 credit contracts in force with China, signed between 2010 and 2019 with the Eximbank of China, the Bank of China and the China Development Bank (CDB).