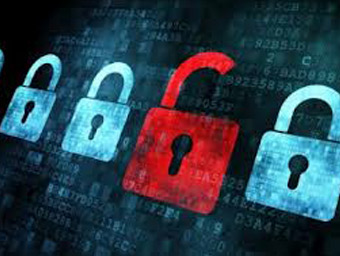 Ecuador won just 37 points out of 100 regarding the freedom of expression on the internet, thus implies the report presented today by the organization Freedom House at the headquarters of Google in Washington.

Carlos Correa, who is part of Usuarios Digitales, who was in charge of conducting  the research in the country, said that each participant was qualified within a ranking of 0 (best score) to 100 (no freedom at all) points.

The report, which deals with freedom of expression in the Internet throughout  2013  analyzes three parameters: obstacles to access, content limits, and violations of the rights of the users.

Ecuador earned 16 points in violations of the rights of users, 10 in obstacles to have access, 11 in limits on the content.

One of the aspects highlighted in the report, is that of self-censorship, which has been “long fostered” due to the critical comments on Government publications.

Within the text are detailed two cases occurred last January, when the President, Rafael Correa, asked the National Secretariat of intelligence (Senain) to investigate two Twitter users who had posted critical comments against him.

The Freedom House report mentions some of the topics that were concerning,  among them, the so-called “media lynching” and that the websites have “further liability”, which makes them subject to prosecution for any content posted by others.