On Tuesday in the city of Valencia during a peaceful march by university members and opponents to the government of Nicolas Maduro, at least 20 protesters were injured by buckshot firing and several others were suffocated by tear gas, by members of the Carabobo Police and the Bolivarian National Guard (GNB for its Spanish acronym).

The marches were organized amid the celebration of the independence of Venezuela and the Battle of Carabobo after 193 years.” The mobilization began in the Bolivar Norte Avenue and ended in the Plaza Bolívar, located in the center of the capital of Carabobo. 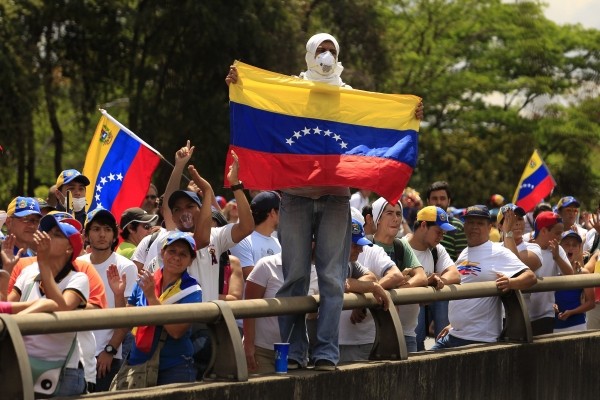 The protesters met with the anti riot squad of the Policarabobo, who were expecting them. The uniformed officers attacked ruthlessly against people, including children, some of whom were affected by the tear gas. The protesters took shelter in nearby buildings and the injured were treated by volunteer paramedics from the Mochilas Verdes group.

Since February Venezuela has been under heavy protests by university members and opponents, essentially middle class against the overflowed inflation, -which in May reached an annual rate of 60.9%- the shortages of basic goods and a high crime rate.

The violent incidents in Caracas and other cities have left 43 dead, 873 injured and more than 2,500 prisoners, of whom 174 remain arrested, according to records of the Attorney General. 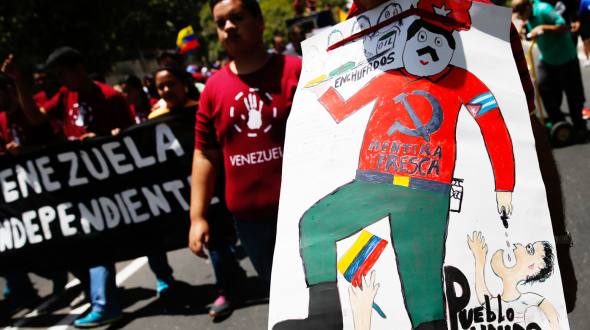