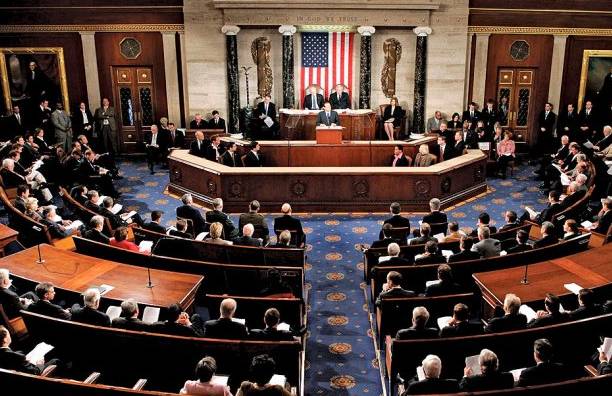 Republican members of the House of Representatives voted against the immigration law of President Barack Obama, proposed in November, Fox News reported.

With 218 votes in favor and 209 against, the Republicans managed to pass another amendment that slows the Obama plan, known as DACA (Deferred Action for Immigrants who arrived in Childhood, in Spanish).

The amendment intended to grant residence and employment permits for more than 600,000 immigrants who had come to the United States illegally as children.

“We will vote to block excess of the president, its executive excess, that I think is beyond their constitutional duty,” said House Speaker John Boehner.

Meanwhile, Democratic Representative Linda Sanchez, said “Republicans should be ashamed for attacking the Latino community,” who “knowingly attack millions of families who work hard, contribute to our communities.”

The law initiative still needs to be approved by the Senate, the lower chamber indicated that called for the vote before the deadline of February 27, to give time to the upper chamber to review the proposal.