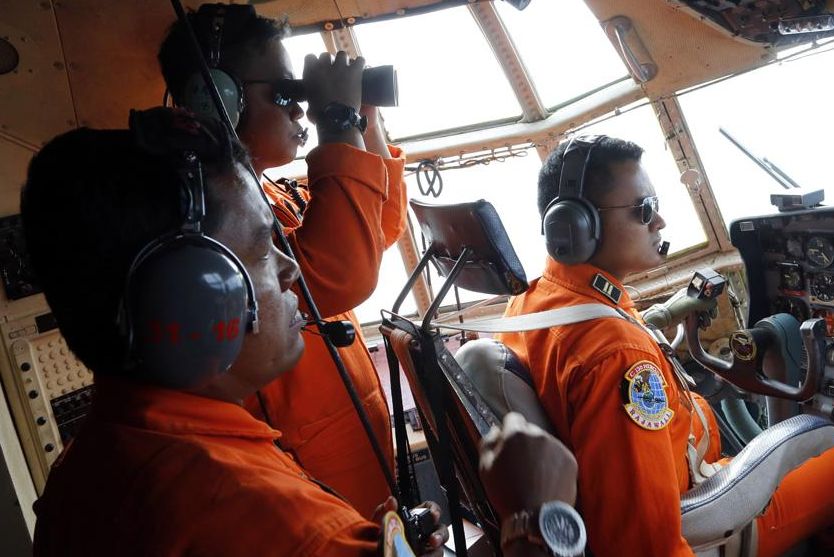 The search operations in Indonesia of the bodies of the occupants of the AirAsia aircraft, crashed on Sunday in the Java Sea with 162 people on board, were suspended this Wednesday due to bad weather that prevented rescuers, military and police to regularly labor.

The head of the National Search and Rescue Agency, Bambang Soelistyo, confirmed at a press conference the discovery of six bodies, three men and three women, one of whom is a member of the crew who could be recognized by the uniform.

For his part, the CEO of AirAsia, Tony Fernandes, said today at a press conference in the Indonesian city of Surabaya, they have not yet found the main body of the airline’s Airbus 320-200.

Fernandes said, at the island of Java, from where the crashed plane departed, that the signals caught by the sonar of a ship does not correspond to the aircraft they seek.

The search and rescue operations, which now had to be suspended due to bad weather, will continue tomorrow in the same weather conditions, according to forecast.