Residents of Baja California are without basic services after Hurricane Odile 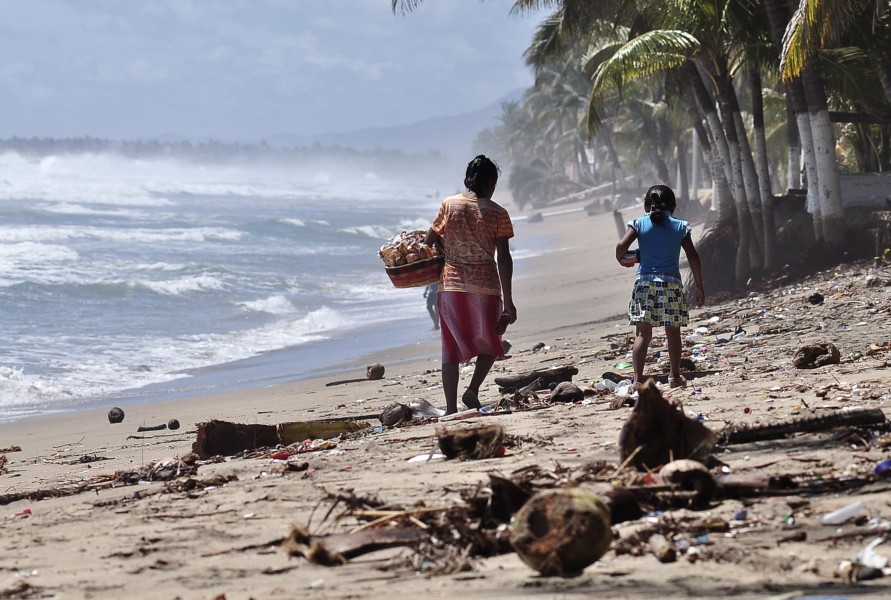 Thousands of tourists were still waiting on September 18 to be evacuated from the peninsula of Baja California, in northwestern Mexico, devastated by Hurricane Odile, as the locals clamored desperately for water, electricity and security after the sack of several supermarkets.

The hurricane made ​​landfall on Sunday 14th September, with category 3 in the southern peninsula, visited by many American tourists who flock to the place known as Los Cabos, leaving a trail of destruction rarely seen in the area which in turn led to food and medicine shotages.

As of Wednesday, about 12,000 tourists had been evacuated by military aircraft and commercial airlines, but there were still about 19,000, according to the authorities.