Depositing money in an illegal structure, not authorized by the Superintendency of Banks or without being legally constituted is a risk for the population. The first reason, which is obvious, is that there is no security or guarantee that the investment will be recovered. 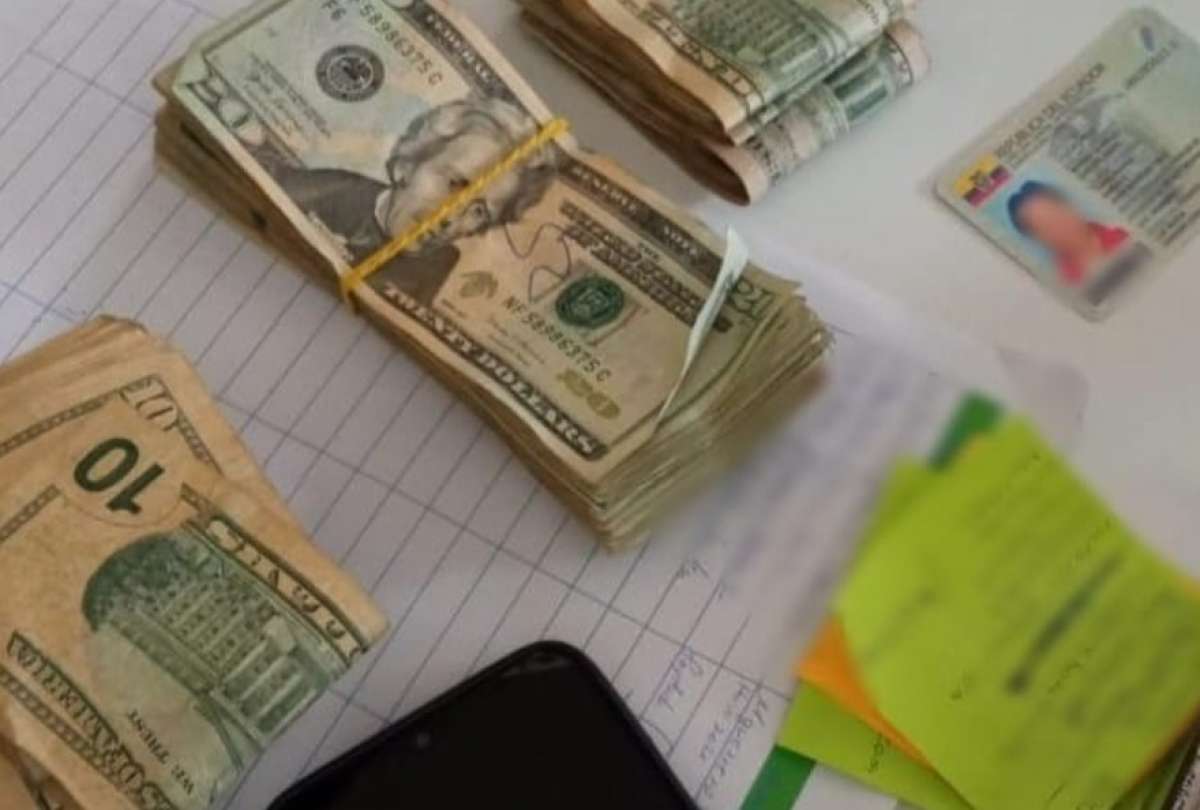 How do I justify the money I will receive, as interest?

The so-called pyramids are business models that end, in certain cases, in massive scams. This is because the owners of the alleged companies disappear with the money deposited. In Quevedo there is fear that this will happen due to the suspension of the refunds of the amounts paid into Big Money SA, by Miguel Ángel Nazareno, who is being investigated for illegal money collection.

However, from the criminal perspective there is also a danger of being a participant in financial operations like this one. Attorney David Pacheco clarifies that, in the particular case of Big Money, there are two situations.

On the one hand, the Prosecutor’s Office investigates the illegal capture of money. This alleged crime does not involve any of the so-called ‘investors’, or citizens who gave their money to receive a 90% interest. They are not accomplices, but victims of a massive scam.

Instead, these people could be related to an alleged crime of money laundering. “The UAFE (Unit for Financial and Economic Analysis) can go against the ‘investors’ by investigating the origin of the money,” he says.

The lawyer explains that Big Money users have no way of justifying the amounts they have received. “It affects everyone,” says Pacheco, referring to what would happen if the UAFE determines that the investment company laundered money.

Therefore, citizens must take precautions with alleged financial structures that operate outside the law and regulations in force in Ecuador, which put their finances at risk and could lead to more serious legal inconveniences. (I)