Rodas is concerned about municipal management

Last Tuesday the elected Mayor of Quito, Mauricio Rodas (SUMA), met informally with 19 of the 21 councilors who will take office on next May 14, to install the next Municipal Council of Quito for the 2014-2019 period.

After the meeting, Rodas said there are “non-repayable financing issues that were authorized but not executed” and that there is a risk that these funds have not been used for their original purposes.”

Moreover, the elected Mayor also lamented the lack of cooperation from most municipal officials in charge of delivering assessments. “Overall we found a municipal corporation that in many ways is disjointed between the central administration and the metropolitan public companies. The information provided by metropolitan public companies has been limited, of course, some cases have been better than others,” he said. 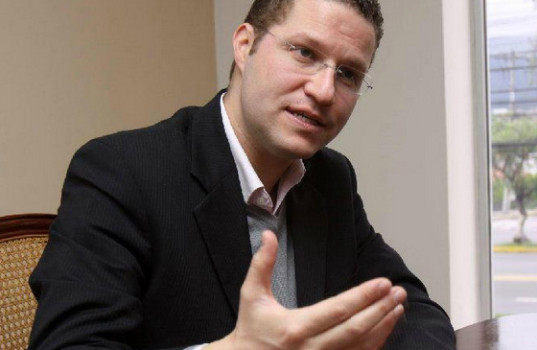 Disciplinary records are among first tasks of Soliz