Rousseff opponents will protest calling for her dismissal 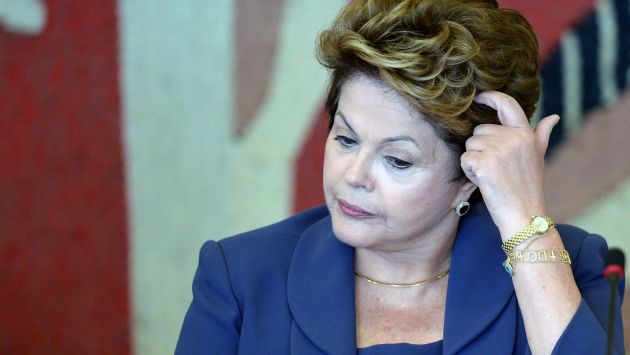 The President of Brazil, Dilma Rousseff, will face today the first popular protest, in which her removal is demanded. Demonstrations will be held in favor of impeachment of Congress to dismiss the President and were called through social networks by three opponent groups to the government that defined themselves as nonpartisan and together have more than 700 000 followers on Facebook.

The Brazil Libre Movement (MBL) commands the initiative and said it expects that the acts gather some 200 000 people in Sao Paulo, which will be the main focus of the protests, and tens of thousands more in other 50 cities in Brazil.

Among those supporting the initiative are groups advocating “military intervention” that allows to oust the Workers Party (PT), which governs Brazil since 2003.

Rousseff, meanwhile, reacted calmly to the announcement of the day of protests: “We have to deal with absolute peace to manifestations in Brazil. Everyone has the right to protest and criticize anyone.” “They can express themselves, they must express themselves, this is part of the national development and refinement of citizenship. But without violence,” concluded the President.

Today, Brazil celebrates the 30th anniversary of the re-democratization of the country, after more than two decades of military dictatorship.