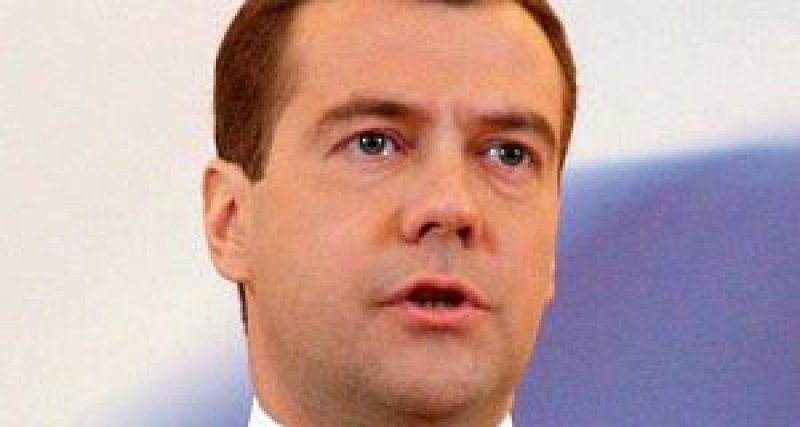 Russian President Dmitry Medvedev gave a speech to the nation; he emphasized on economics, children, fight against corruption and reform of the armed forces.

In his speech, Medvedev stressed that failure to reach an agreement to create a common nuclear shield between Russia and the West, a new arm race awaits the world.
The idea of a mobile military technology was also mentioned, this would require an investment of more than 20 billion rubles.

“I say openly in this room that in the next 10 years we will face the following choice: either we agree on missile defense and create a joint real mechanism of cooperation, or, if we do not reach a constructive agreement, we will start a new spiral in the arm race. And then we will have to decide to install new means of attack, “said the Russian president.
To adopt the second option would be difficult financially, but through discussions with NATO in Lisbon.
“Therefore, we will create a special agency that is dedicated to finding and developing technologies for the defense point,” he said.

“We must pay special attention to strengthening the air-space defense of the country and unify the existing air defense systems and missile, warning of missile attacks and air traffic control,” he said.
Besides Medvedev stressed the punishment for corruption, those who receive fines Oborn receive bribes value multiplied by one hundred and more bonds for young people who break the law for the first time.
Source: El País