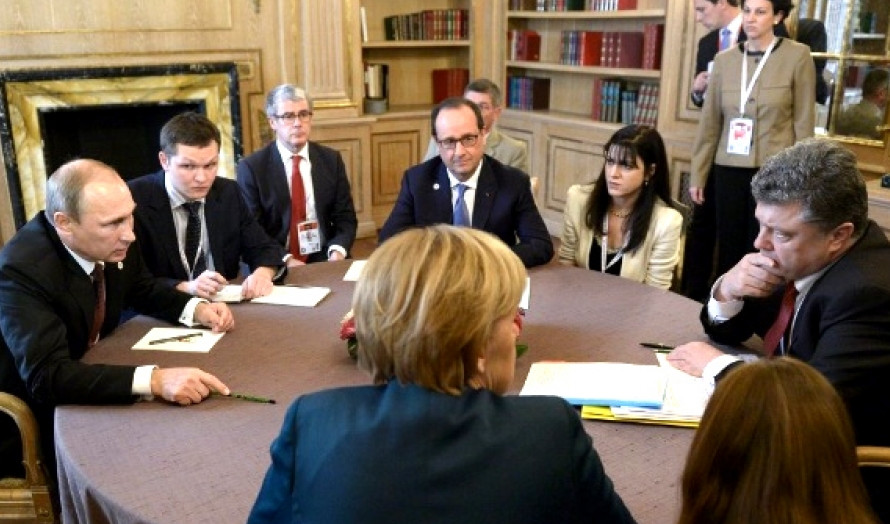 Russian Foreign Minister Sergey Lavrov reported this Wednesday “significant progress” in the prior negotiations to the Minsk summit on Ucrania, where presidents of Ukraine, Russia and France and German Chancellor will gather.

“Experts are working, there is considerable progress,” Lavrov said at a news conference with his Greek counterpart Nikos Kotzias, who currently makes a visit to Moscow.

The head of the Russian diplomacy gave no details on these developments, since he deems “slipshod” to advance the contents of their negotiations. However, Lavrov reiterated on the issue of border control between Ukraine and Russia, one of the points that most difficult the negotiations.

On the other hand, the Ukrainian President Petro Poroshenko warned on Wednesday that Kiev will declare martial law if the escalating conflict continues in the east, before traveling to Minsk to participate in the summit for peace in Ukraine.

Government will return taxes to exporters