Russia: The United States should not give arms to the Ukrainian forces 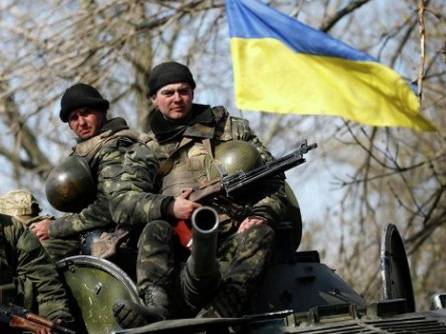 Russia warned on Thursday that the United States not to deliver weapons to the Ukrainian forces fighting against pro-Russian separatists in eastern Ukraine, hours before the US Vice President Joe Biden arrived to Kiev.

“It would be a direct violation of the agreements, even with the US participation. I refer to the Declaration of Geneva of April 17,” said Alexander Lukashevich, a spokesman for the Russian Foreign Ministry, at a news conference.

Lukashevich said that it was agreed in Geneva the early start of a national dialogue in Ukraine and the urgent cessation of military actions, which continue despite the ceasefire declaration of last September 5.

The American diplomat Anthony Blinken, foreign policy advisor to the US President Barack Obama, yesterday urged the White House to strengthen the capacities of the Ukrainian Army.

The Russian spokesman branded as “serious evidence” such statements, adding that “it can be a change of the principles that guide the policy of the (American) Administration regarding the conflict in southeastern Ukraine,” he said.