Sales of shrimp, tuna and coffee fell, according to BCE 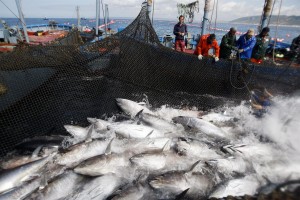 Tuna, shrimp and coffee have reduced their international sales.

Three of the five traditional products Ecuador sells abroad show a decline in exports. Shrimp, tuna and coffee have reduced their revenues generated by international sales between 12.7% and 19.9%, according to the Central Bank of Ecuador (BCE).

Likewise, 9 of the 21 non-traditional export items, including canned fish and mining products have also registered lower sales. In some cases up to 29.2%, like mining products, according to the BCE (Central Bank of Ecuador for its Spanish acronym).

In general, the figures up to the third semester, show a drop of 28.5% in exports, most of this impact is linked to the fall in oil prices.