With all the 10,445 ballots counted, Sanchez Ceren, of the Frente Farabundo Marti para la Liberacion Nacional (FMLN), reached 50.11 %, while rival from Alianza Republicana Nacionalista (ARENA), Norman Quijano, got 49.89 %, a difference of 0.22 points.

However, the TSE will not officially declare Sanchez Ceren as the winner yet because the TSE must first solve at least six appeals against various aspects of the process, including one annulment request presented by ARENA on last Tuesday.

Quijano, meanwhile, said that “against all odds” he has reversed the result and won the elections in the second round, but that there was “fraud” against him. The new Salvadoran president will assume office on next June 1 for the 2014-2019 period. 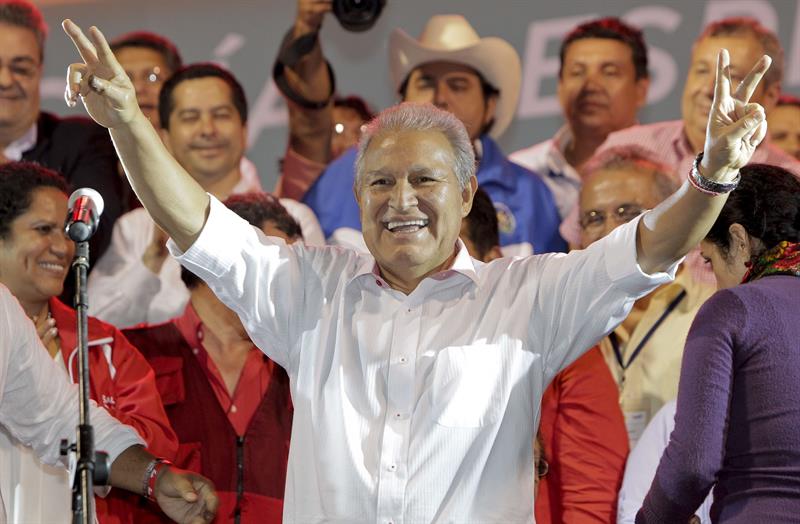