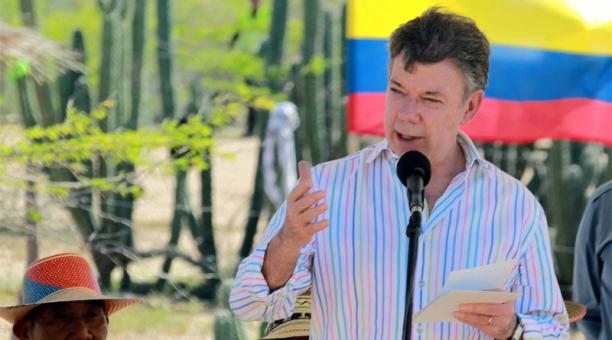 The President of Colombia, Juan Manuel Santos, will meet this Monday with government peace negotiators in the talks with the FARC to plan the agenda of 2015, said sources from the Presidency.

“It will be a planning meeting similar to those which were made in other opportunities,” the source said.

The meeting on Monday, to be held in the Caribbean city of Cartagena, will be attended by all the plenipotentiaries of the Government in the negotiation table in Cuba.

Sources confirmed that to this first meeting of the year will come “at least” an adviser in the peace process that has already collaborated with the progress of the talks: former guerrilla of the Farabundo Martí for the National Liberation Front (FMLN) in El Salvador, Joaquín Villalobos, who has served as a security consultant in Mexico.