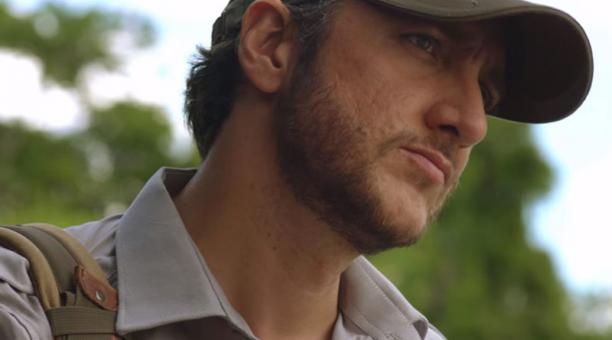 Three years after the premiere of ‘Europa Report’ Sebastian Cordero’s first foray into science fiction, the Ecuadorian producer returns to social drama returns on ‘No dead no carnival’.

A film made in Ecuador that puts the issue of informal land occupation as a backdrop, to show both sides of a polarized society and a complex reality that remains latent in Guayaquil and other cities in the country and the region.

The film revolves around a dispute over a territory that has been occupied by a group to build housing and a family of the Buenos Aires bourgeoisie that claims it as its own. And in the middle it appears the guy that wants to take advantage of the dreams of some and the ambition of others. That character is the lawyer Lisandro Teran, played by Andrés Crespo. The national cinema in recent years had begun to peel off the so-called dirty realism to explore other narrative strands returns to social drama with a tape that feeds from a voracious greed that invokes death at every step.

Juan Gabriel and his surgery in Guayaquil