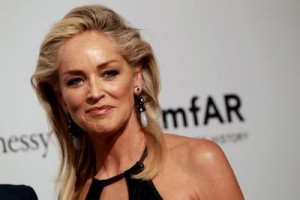 The American actress Sharon Stone will Monday visit the Amazon and will join “The dirty hand of Chevron” campaign launched by the Government of Ecuador against the oil giant, accused of causing serious environmental damage in the jungles of the country.

The announcement was made President Rafael Correa, who has invited other artists to that same site to staining their hands with oil from a pool of waste abandoned in the jungle, and with what the regime tries to show the allegations against the US company.

Groups for and against exploitation of Yasuni will deliver signatures