Shrimp and banana dispute the leadership of exports 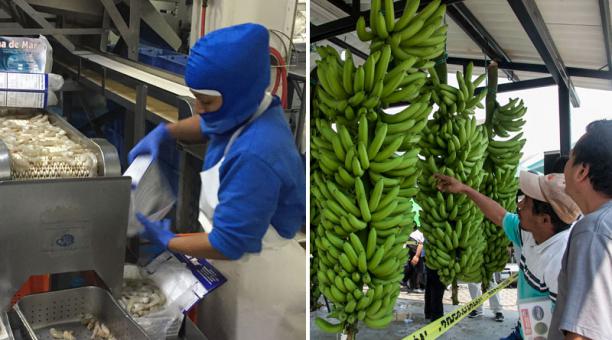 President of the National Chamber of Aquaculture José Antonio Camposano says it is “good news” for the country that two export sectors generate more than USD 5 billion in foreign exchange. In addition to employment in rural and urban-industrial areas.

Can shrimp surpass banana as a leader in non-oil exports over the last four decades? Camposano points out that shrimp is returning to the right levels and exports are the result of 50 years of learning and 40 years of exports.

But he says that bananas will continue to be the flagship product of Ecuador, which has made it the world’s leading exporter. (I)