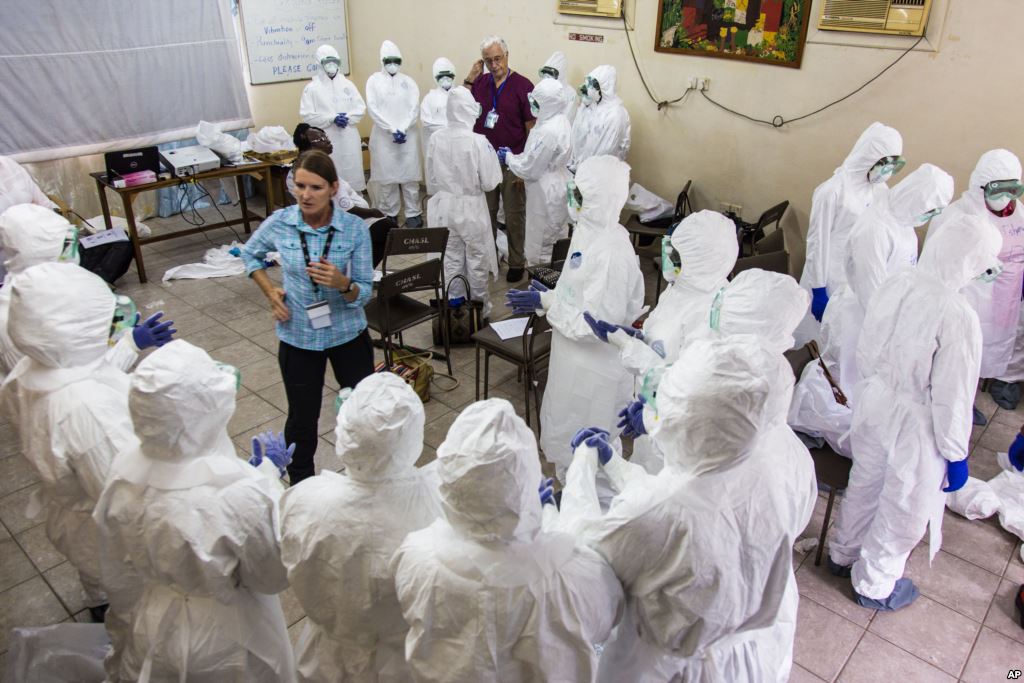 Sierra Leone on Wednesday ordered the confinement of the population in the north for five days to prevent the spread of the epidemic of Ebola and where also several areas of the country already suffering restrictions on movement.

“The five-day confinement affects the entire northern region. Its goal is to enable an accurate picture of the situation an image” in the country, said Deputy Minister of Information and Communication, Theo Nicol.

“During this period no shop will open. It will not work any market. No vehicle unauthorized or taxi, it can move in or out of the cities and villages, except those assigned to issues related to Ebola,” said Alie Kamara, resident minister for the northern region.

According to the latest report from the World Health Organization (WHO), published Monday, Ebola killed at least 7,533 people worldwide, of which 7,518 were in West Africa.