According to the World Health Organization (WHO), between 10% and 12% of cigarettes consumed in the world are of illicit origin. This was one of the data that stood out during the forum Towards an Ecuador without Smuggling organized by the International University SEK and that had the participation of the Minister of Government, María Paula Romo , the Customs Director, María Alejandra Muñoz , and representatives of private industry that have been affected by this growing problem. 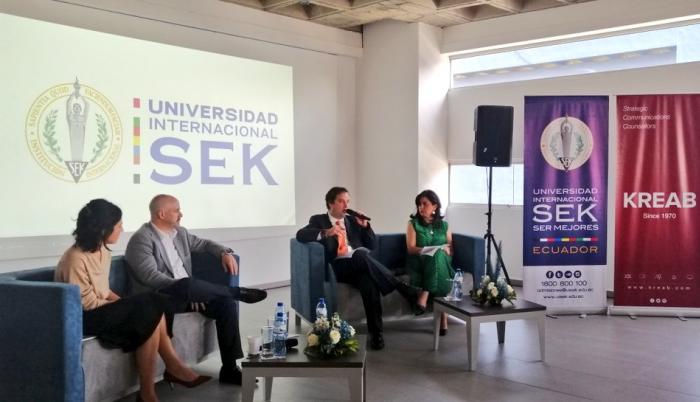 According to a study carried out by MS Intelligence, as of December 2018, 70.9% of cigarettes consumed in the country were smuggled, that is, seven out of 10. Thus, Ecuador has become the second country with the highest incidence of illegal cigarette trade in Latin America, only after Panama. According to figures from the KPMG consultancy, the incidence of cigarette smuggling in Latin America is 15.6%, with which Ecuador far exceeds that figure.

This has generated that, between 2015 and 2019, the loss for the country due to the collection of taxes levied on this product was $ 832 million , due to the Special Consumption Tax (ICE), exclusively. If the level of contraband remains at 70.9%, based on estimates of the tobacco industry , the State would stop raising this year, an additional $ 260 million.

In the case of the textile sector, losses are also recorded and has affected employment. According to figures from the Textile Industries Association of Ecuador (AITE), more than 12,000 people lost their jobs last year in the sector.

In investments, the sector has also experienced a contraction. In 2018 the industry invested $ 52 million in machinery and last year the figure was reduced to $ 38 million . That is, a contraction of 27% .

Both sectors urged the authorities to apply stronger controls to reduce the entry of illegal merchandise that affects the treasury and the consumer.