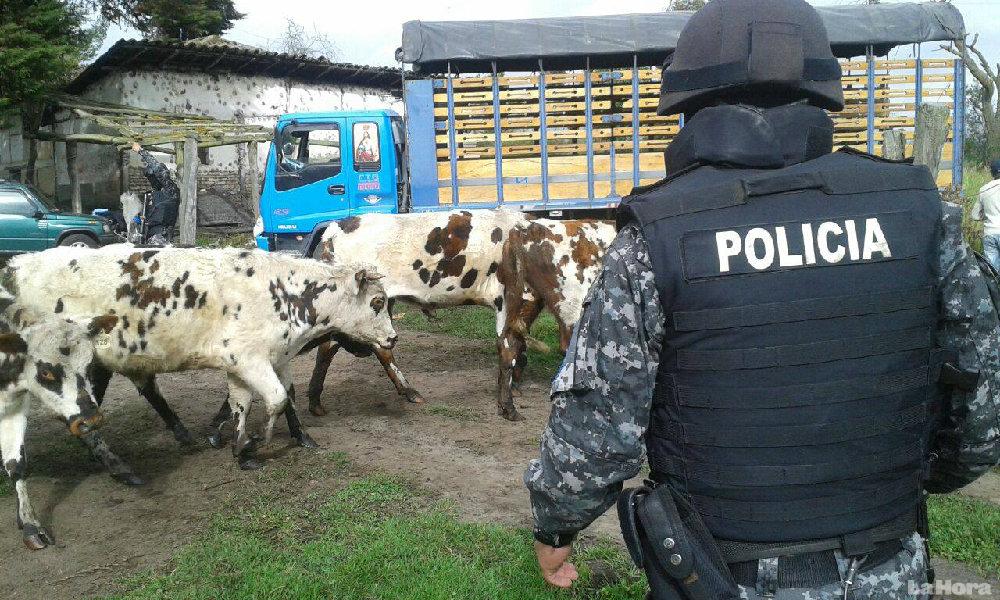 Producers of pigs, cattle, chickens and eggs ask President Rafael Correa to militarize the southern and norther borders of the country to curb the smuggling that ruins their business.

Daily Expreso spoke with farmers who indicated that smugglers are part of a mafia, that even handles weapons.

While they tell the problem they are living, concern, fear and a feeling of being alone fighting against an organization with high power is drawn in their faces.

One of the producers emphasized that he and a group of farmers tried to prevent that a large smuggled enters to the country, but they had to run after being menaced with gunshots.