Snowstorm in the US was milder than expected 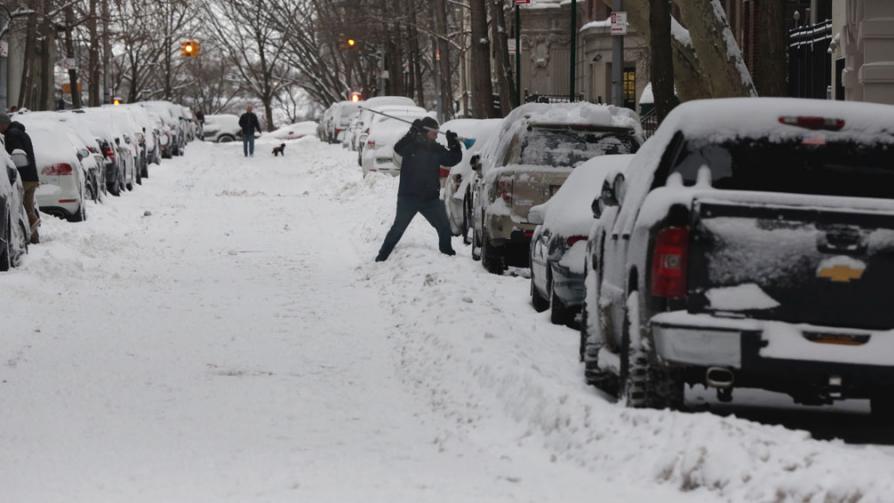 The intense snowstorm Juno, with winds greater than 110 kilometers per hour (70 m / h), arrived yesterday to the east coast of the United States, from New Jersey to Maine. The storm had not the strength expected in places like New York and Philadelphia.

Despite being much milder than expected, several parts of New England (Including Boston), and the and Long Island region, were severely affected. Snowdrifts of 30 cm to a meter (between one and three feet), winds and the possibility of coastal flooding were anticipated there, according to the National Weather Service.

Meanwhile, in Philadelphia and New York, the buses and subways that were paralyzed on Monday night returned to work yesterday morning. Since the storm struck the northwest was practically paralyzed. More than 7,700 flights were canceled and schools, businesses and government offices were closed.

In various parts of Long Island a blizzard rain of 5 cm (two inches / h) was reported.

In Ecuador, LAN and TAME airlines suspended flights to and from New York scheduled for yesterday and today.