Sopladora Hydroelectric Central will be concessioned 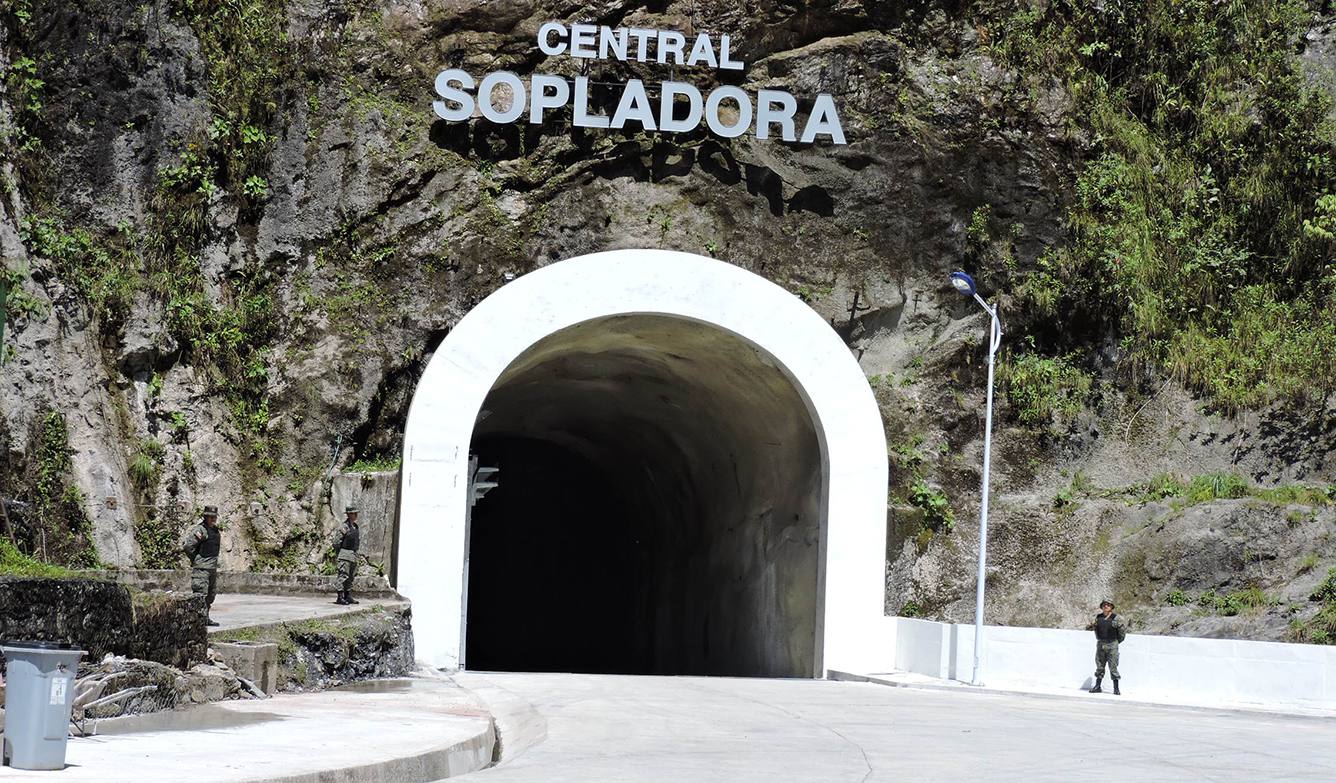 Sopladora Hydroelectric Central, considered the third largest in country after Coca Codo Sinclair and Paute, will be concessioned for 30 years.

This announcement was made yesterday by President Rafael Correa, during the inauguration of this project, which will supply 13% of the current national demand for electric power production of 487 MW.

Electricity Minister, Esteban Albornoz, said that there are several companies interested but have not yet determined dates, or names and he declined to give details.

In his speech, Correa said his government will be forced in concessioning 5% of total production in 2017 when the eight hydroelectric projects he drives are fully operational.

“The State will control 95% of the country’s hydroelectric production directly and 5% indirectly” he said.

Sopladora construction began in mid-2011 and $ 755 millions were invested. This project started its operation in July 2016, after several tests. According to Correa, the operation will save the state $ 280 millions annually, as it will stop the country from importing fuel and will prevent the emission of one million tons of carbon dioxide.

Correa said that for the Paute complex to be completed, Cardenillo construction Project, which its studies are ready, must be finished.

When the eight hydroelectric projects start operating by next year, power electricity generation will be 8,700 MW.