According to the British Sunday newspaper “Mail on Sunday,” the pilot of the disappeared Malaysian plane with 239 people, Zaharie Ahmad Shah, was a political fanatic who obsessively supported the opposition leader of Malaysia, Anwar Ibrahim, so the authorities are investigating the possibility of the pilot kidnapping his own plane as a form of political protest.

According to the publication, several hours before the flight, Captain Ahmad Shah attended the controversial trial in which Ibrahim was sentenced to five years of prison, which may have affected the pilot’s judgment.

The newspaper adds that U.S. experts of the FBI police force do not rule out a possible “act of piracy” and says there are 634 places where the plane could have landed from Australia to the Maldives, and even Pakistan. 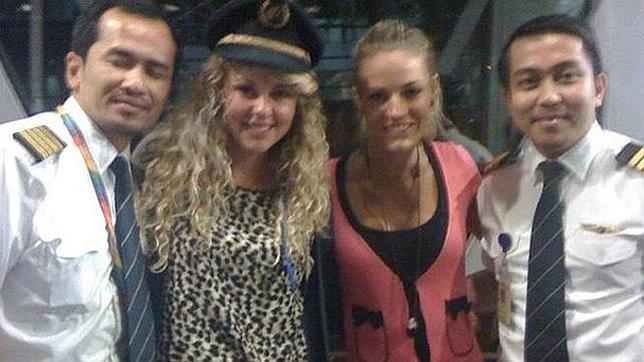