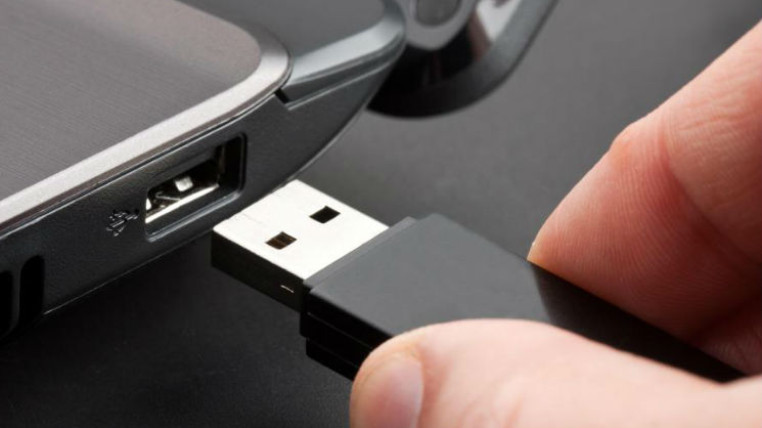 Trade delegations of Ecuador and South Korea met again yesterday to discuss a trade agreement between the two countries.

It was the third round of negotiations. According to the parties, about 50 negotiators discussed the ways to get a treaty that respects the asymmetry of the economies and that allows that Ecuadorhas access to Korean technology.

Korean ambassador Lee Eun Chul, gave no details of the negotiations because, as he explained, there are issues that must be addressed only between the teams. What he did advanced is that there are products that are interesting for Korean consumers. The Asian country has more than 50 million inhabitants.

The seizure of drugs increased by 10% in the country