Spanish Government Is Satisfied With Chávez Response on ETA 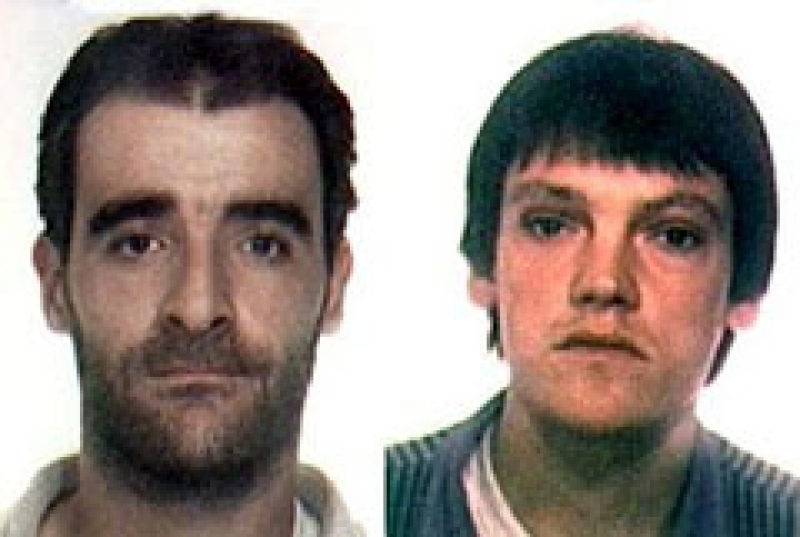 Javier Atristain Gorosabel and Juan Carlos Besance Zugasti are suspects of being part of ETA and trained in Venezuela.

CARACAS – Venezuelan President Hugo Chávez has rejected claims made by the Spanish government regarding the fact that two members of the separatist group of ETA were trained in Venezuela.

The statement by Venezuelan President is made after Spanish prosecutors said back in March 8, 2010 that the two suspected ETA members who were arrested last week were trained in France and Venezuela, back in the summer of 2008. The two men are Javier Atristain Gorosabel and Juan Carlos Besance Zugasti. The Associated Press informs that according to Judge Ismael Moreno, Arturo Cubillas is one of the instructors in the 2008 course who is suspected of being part of ETA. He is also a longitime resident in Venezuela, who also has a Venezuelan nationality and even had a government job. Cubillas was indicted by Spain in March.

According to Chávez, “it’s all part of the orchestra which keeps sounding against the Bolivarian Revolution.” On Monday night, the President of Venezuela told the state television that “There’s a permanent conspiracy against real democratic processes. It’s like a stuck record — they say there are Hezbollah camps here, there are terrorists, there’s an atomic bomb, there are scientists selling secrets to our country … All based on supposed rumors.”

The President read aloud a statement from his foreign ministry denying any claims “that aim to link (the government) with the terrorist organization ETA”, the Associated Press informs. In the statement, the government adds that the testimony “two bloodthirsty criminals” lacks credibility and suggested that they are making “absurd” claims to try to lessen the severity of their eventual sentences. Nevertheless, the official statement of the Venezuelan government also affirms that they will keep supporting the agreements on cooperation in judicial and police cooperation, or any other field the Spanish government requieres from them.

As a response, the Spanish government has affirmed they’re satisfied with Chávez’s response. In an interview with Cope radio, María Teresa Fernández de la Vega, First Vicepresident of the Government, said Chavéz’s response was “very clear” and asked to stop speculations on the link between President Chávez and the “terrorist” group of ETA, as she labeled it, because she said it’s not the best “message” at the moment to believe Venezuelan government is working along with ETA. “We’re going to see the terms of the judicial resolution. We’re going to have to ask for cooperation and the Venezuelan Justice will have to proceed.”, the First Vicepresident added.

However, in an interview with Telecinco TV, Manuel Chaves, the Third Vicepresident of Spain, said “it would be very much necessary that Venezuela did an effort to clear any doubt society and other countries might have regarding this subject”, and added that Chávez should take a “more forceful way”.

Finally, the third person in head of the country, José Luis Rodríguez Zapatero, seems to agree with the First Vicepresident as he claimed Chávez was “very clear” when he claimed they had “no relationships with the terrorists”.

Insulza: There Could Be More Coup Attempts in Latin America