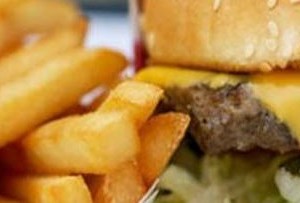 The Internal Revenue Service (SRI for its Spanish acronym) said that the implementation of the Special Consumption Tax (ICE for its Spanish acronym) to junk food is not yet defined. According to the organization, the decision depends on the outcome of the analysis conducted by the SRI with the Ministry of Health, with which the feasibility of the proposal will be determined.

“So far there is no definitive position” SRI said in a statement. “The tax administration will inform of any changes and additions to the tax, which has not a collection nature, but rather seeks to discourage the consumption of harmful products that can cause deadly diseases”.

Among the products considered of “harmful nature for health” were mentioned alcoholic beverages, cigarettes and other snuff products, soft drinks, perfumes, video games, weapons, vehicles, aircraft and payed TV. It was President Rafael Correa, who in a radio address, spoke about the possibility of putting another tax on junk food, for being products that are harmful for the health.