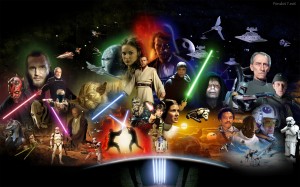 The shooting of the next serie of Star Wars, will take place at Pinewood Studios, outside London, in early May.

JJ Abrams, who previously directed shows like Lost, and the Star Trek films, will be responsible for the production of what will be Star Wars: Episode VII.

This film will be starred by the robot R2 D2, in addition to three new young actors and familiar faces, which has led to speculation the return of the original cast of the series: Mark Hamill, Harrison Ford and Carrie Fisher.

Ecuadorian films of 2014: a retrospective and futuristic look