Steady Immigration Flow on Canada for 2011 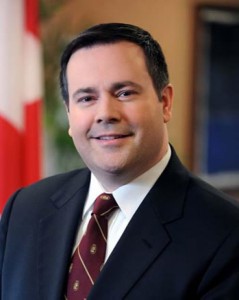 According to Citizenship, Immigration and Multiculturalism Minister Jason Kenney, the Canadian economy recovers and the immigration levels would remain the same for 2011.  The Minister added that for 2011 Canada would receive almost 265 thousand permanent residents, from this amount 60% come from through economic streams.

“Canada´s post-recession economy demands a high level of legal immigration to keep our workforce strong… At the same time, we are maintaining our commitment to family reunification and refugees.” Kenney added.

However due to the aging populations and low birth rates, the economy will not have enough people to improve their workforce. The immigrant work would show its results on the next five years.

The economic plan for 2011 balances projected admissions between federal and provincial workers selected to meet Canada’s national and regional market needs. There are provincial programs to distribute the benefits of immigrants across the country. The Federal Skilled Worker Program helps workers, technicians, skilled tradespersons, managers and professionals, who help the Canadian economic workforce.

The 2011 plan would also have a higher admission for spouses and children in the family category.