Stores estimate a sales increase of 40% 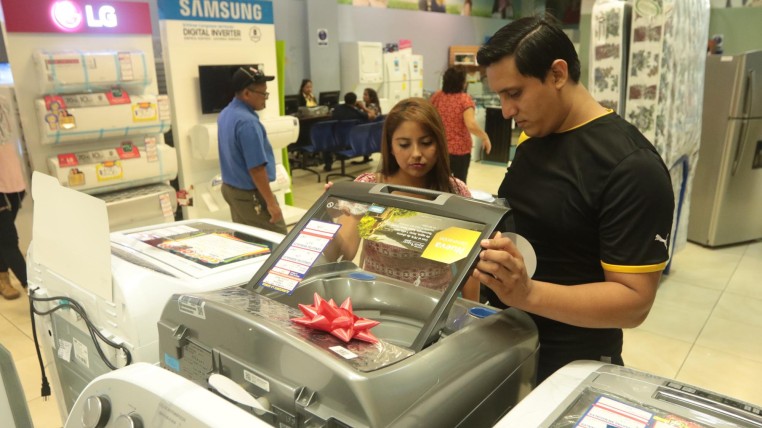 From June sales are going up. Guayaquil stores expect that the growth can be between 30% and 40%. The managers of the stores came to that conclusion thanks to price quotes, they also have noticed that many customers kept their money, to make their purchases in June. Even the evidence speaks for itself.

The Value Added Tax (VAT) should fall from 14% to 12% in June, and surcharges will not be charged. The commercial agreement with the European Union (EU) entered into force six months ago, which allows a group of European products entering the country with tariff preferences.

According to projections of the Central Bank of Ecuador, the country will record an economic growth of 1.4% for 2017, showing that the economic measures adopted by the Government diminished the effects of the adverse international context and natural disasters, complying thus, with commitments to the World Trade Organization.