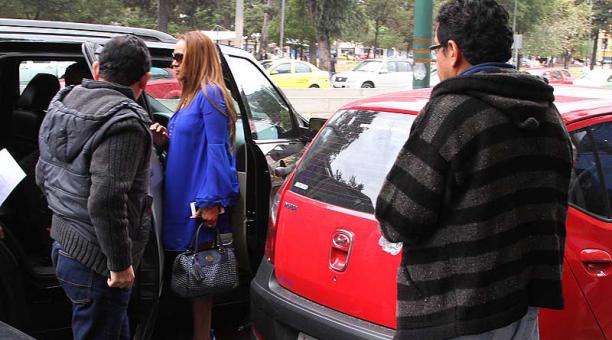 The six transfers were made to the accounts of the Ecuadorian Football Federation (FEF). A total of USD 2.6 million, the institution received from 2010 to 2016, as part of “donations” from the Conmebol. According to the financial statements of the FEF, these funds were received as a contribution to the construction of the National Team Home.

However, this was “distorted” by the researchers, because the “donations” would come when the building was ready. This, because the sports complex was built between July 2009 and October 2010. Those details repose in official reports.

Therefore, prosecutor Diana Salazar took such transactions as evidence of an alleged crime of money laundering within the Ecuafutbol. The investigation of this case started in December, after alleged corruption networks in the case called FIFAgate came to light worldwide. Since then, the Attorney´s Office began to investigate the transactions of the FEF and its managers. Hence, the accounts of Luis Chiriboga, former head of the Federation, who is detained at his home for eight months, were tracked.