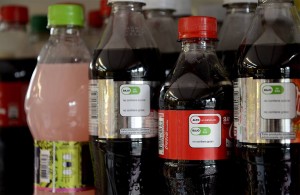 At 21:47 of Wednesday, March 30, the tenth tax reform (in nine years) arrived at the General Secretariat of the National Assembly, the same that was previously announced by President Rafael Correa.

This, despite President Correa had announced last Tuesday in a discussion with media, in Guayaquil, that the legislative body was ready and the bill would be signed yesterday morning. “We worked on Good Friday and it is ready (the bill), tomorrow morning I will sign it and we will send it as an urgent economic bill,” he said.

The bill aims to raise about 300 million dollars through the increase of the special consumption tax (ICE).

This is a bill that will contain several tax reforms that have to do with different subjects and not only sweetened drinks, alcoholic beverages and cigarettes, as it was initially announced by Correa himself.