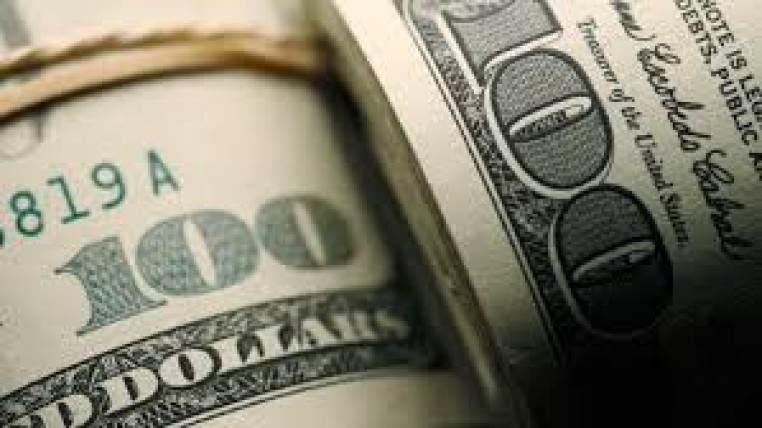 The formula at the moment does not generate what the country’s economy needs: more dollars. At least for this purpose the Law for the Balance of Public Finances was created. A standard that increased the tax on special consumption (ICE) for beer and cigarettes.

Last May the ICE collection for cigarettes generated positive figures (21.75), but in June this year a significant slump -57.92% was observed, according to a study of the Chamber of Commerce of Guayaquil (CCG).

When the total collected by the ICE for internal operations is observed until June this year, there is a slight decline (-9.53%).

An effect that was warned, according to Pablo Arosemena, president of the CCG. In the case of the ICE collection for beer, it dropped by 22.70% until June this year, according to figures from the Internal Revenue Service (IRS).