Technical difficulty undermines the arrival of tuna to Europe 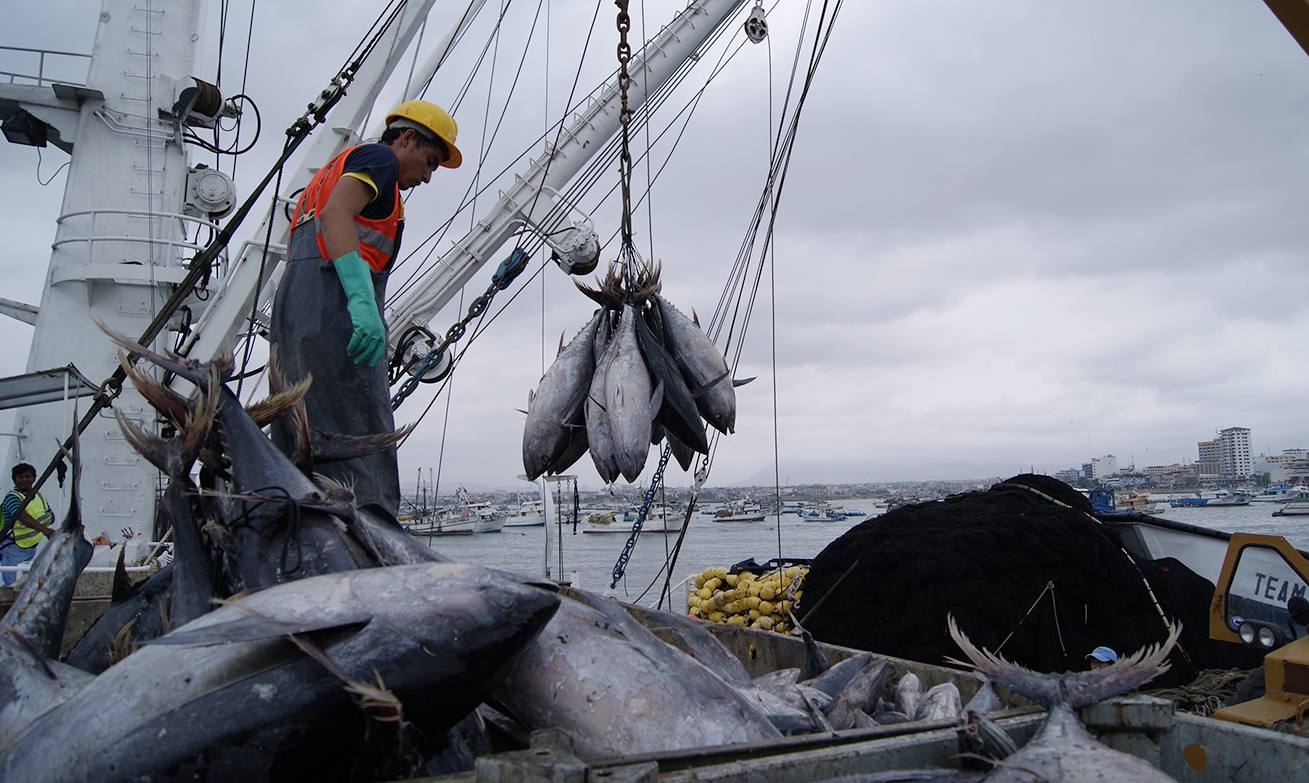 Tuna is the third largest non-oil export and 57% of exports went to the European Union (EU) in 2015. According to the Ecuadorian Federation of Exporters, from January to last March sales of canned tuna rose 14.8% to that block.

But in recent weeks Ecuador has ceased to export a significant quantity to Europe due to a problem of certification of origin, reported Minister of Foreign Trade Juan Carlos Cassinelli, who also revealed that fishing in the Ecuadorian coast dropped by 20 %.

“Europe claims … that tuna is not Ecuadorean (…) is from other countries …” said Cassinelli, and assured that the solution is being processed.

The president of the Inter-American Tropical Tuna Commission (IATTC), Guillermo Moran, explained that the national tuna fishing fleet supplies 50% of the processing capacity, so the other 50% is imported from countries such as Peru, Colombia and Panama.