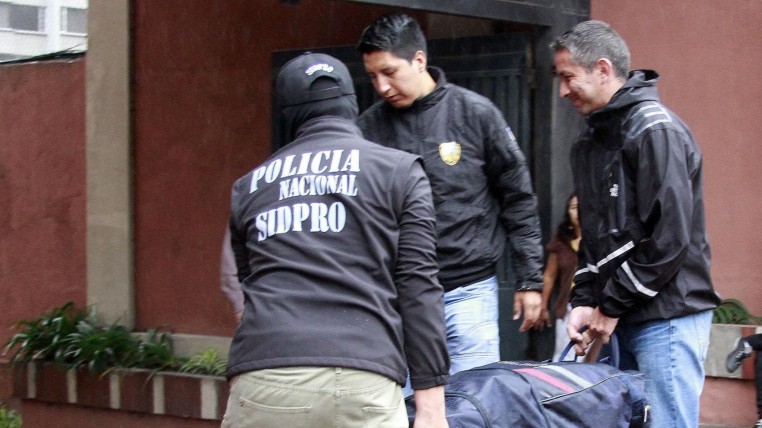 Ten million dollars that were fake were camouflaged in a building, located behind the Police Command, in the Iñaquito sector, in the north of the capital.

This past friday, the illegal money was packed in two suitcases, and uploaded in a vehicle´s trunk, which was beige, without an identification board, to move it outside the property, where, apparently, it was going to be given to the distributors.

However, members of the Anticriminal Brigade, intercepted the vehicle in the parking lot´s exit, in Núñez de Vela and Ignacio Santa María streets.