Termination of contracts was the most used figure in layoffs 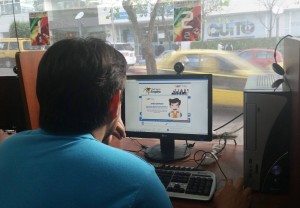 Rosana M., a consultant for several years, lost her job last December 31. The private company in which she worked and that provided services to the state, could not continue with its projects because of the state arrears and terminated her contract.

She, who asked to not reveal her identity, has already got a new job, but she tells she used to work with at least 50 professionals who remain unemployed.

the contract of Fernando D. in a public sector unit was not renewed last December. These days he uses his own car to work as an informal taxi driver, but he´s also looking for a job through the Internet, he also works occasionally as a driver, stevedore, or whatever comes.

Former Ministers warn about the impact on prices