The 10 economic issues that will mark Ecuador in 2018 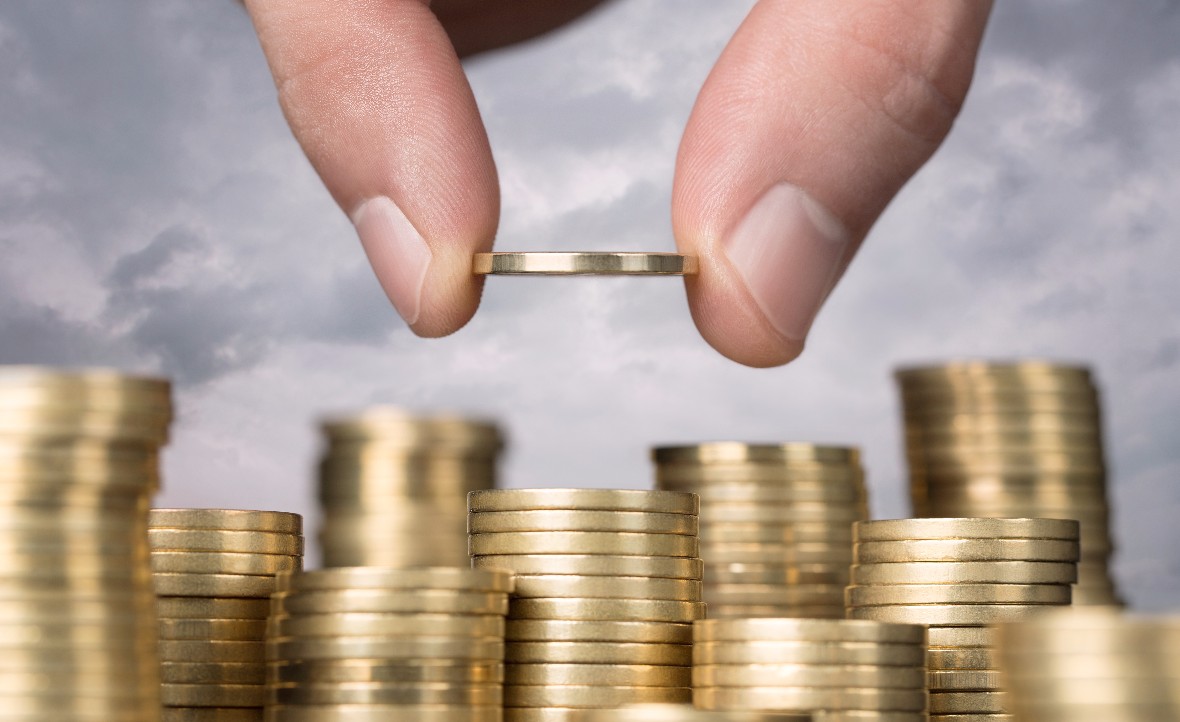 The Government must resolve this year the management of high indebtedness of the country and give legitimacy to electronic money so that it is not seen as a mechanism through which it seeks to get out of dollarization. According to the analyst Pablo Dávalos, other challenges for the Regime are to articulate a new economic front to break with the scheme of the previous Government; Find a mechanism that allows you to get rid of the pre-sales tie with China and Thailand, which prevent the country from benefiting from higher oil prices, among others.

The Organization of Petroleum Exporting Countries (OPEC) projects oil prices of between USD 50 and 60 a barrel for this year, although sectors doubt that these values can be achieved. In this scenario, the authorities initiated a revision to the model of contracts signed in the government of Rafael Correa. For this year, moreover, it is expected greater openness for investments and better possibilities to conclude commercial agreements. At the end of last month, for example, the Government defined the promotion of investments as State policy, for which President Lenin Moreno created, through Executive Decree 252, the Strategic Committee for the Promotion and Attraction of Investments.

According to Daniel Legarda, president of the Ecuadorian Federation of Exporters (Fedexpor), it is necessary to work on complementary measures such as the promotion of exports and trade agreements. For the productive sector, an agreement with the United States is vital, in order to stop relying on unilateral measures. Competitiveness is a key issue at the domestic level.

The Assembly approved tax measures to promote this issue, but Legarda believes that they are insufficient. GSP Extension, pending The Ministry of Foreign Trade reported that the US House of Representatives and the US Senate On January 19, they will review the expansion of the General System of Preferences (GSP), which allows the tariff-free entry of 300 products from Ecuador to that market. Compensation was discarded, because the GSP will be approved retroactively.

BIT, the request of investors

The Government assures that it already has a draft of the Bilateral Investment Treaty (BIT), which is a key for international companies to place capital in the country. The Ministry of Foreign Trade expects to present this document at the beginning of 2018. Last year, the regime of Rafael Correa terminated a total of 16 BITs.

The renegotiation of long-term crude pre-sales will expire at the end of January this year, according to the period set by the Ministry of Hydrocarbons. This is expected to improve the conditions of these agreements signed in the previous Government with Petrochina, Unipec and Petrotailandia.

The country still has to deliver 512 million barrels of oil. Mobile money goes to banking with the publication of the Economic Reactivation Law; the Central Bank stopped opening electronic money accounts. There are three options for the owners of these accounts: transfer them to the private bank (once they have enabled their own system), download the electronic dollars in physical notes or consume those resources. The deadline for this is 90 days.

Elimination of the law of surplus value

The repeal of the Law to Prevent Land Speculation, known as the Goodwill Law, will be defined in the popular consultation to be held on February 4. President Lenin Moreno concluded that the tax burdens imposed were not adequate. The Government seeks to boost the real estate sector and reduce the housing deficit.

The goal is to lower the fiscal deficit

The government expects the fiscal deficit (difference between income and expenditure) to be 3.9% of GDP this year. That is, about USD 4 102 million. The issue is a challenge, because public spending will grow in 2018. The Ministry of Finance set itself the goal of reducing the deficit in 2017, when it projected it by 4.5% in relation to GDP but experts believe it was greater.

Re profile debt is another challenge

Finance was proposed last May to re-profile the debt, that is, to obtain resources in better conditions to get out of expensive debts acquired in the previous government. The task is a challenge for this year, because until last November the weight of the debt added to the GDP was 46%. Continuing with the reduction of the country risk index is key.

The Treasury must pay the IESS

The State owes to the Ecuadorian Social Security Institute USD 2 880 million, from 2001 to June 2017, amount that corresponds to medical care for the elderly and with catastrophic illnesses, which must be provided with a contribution from the State. The Ministry of Finance has said that it is necessary to define the amount before paying.

The agreement to review the electricity rates of the industrial sector will be announced in this month. For this, the characteristics of each productive sector will be considered. One of the proposals of the Ministry of Productivity is to set a symbolic value for the shift from 10:00 p.m. to 06:00 p.m. The proposal is to move from a current cost of USD 0.09 kilowatt-hour (kWh) to 0.02.

Refinery will be paralyzed

Operations at the Esmeraldas Refinery will be temporarily suspended in March 2018. This scheduled stoppage will be made to fix the problems identified in the FCC Unit, which converts crude oil into derivatives such as liquefied petroleum gas, high octane gasoline (super ) and stock cutter (fuel oil extender 6). (I)