Next year it is challenging for Ecuador in economic matters. The International Monetary Fund (IMF) has identified six external risks that the country may face in 2020. The agency has already announced that it expects lower growth of the Gross Domestic Product (GDP) in the following year: 0.2%; before the projection was 0.5%. 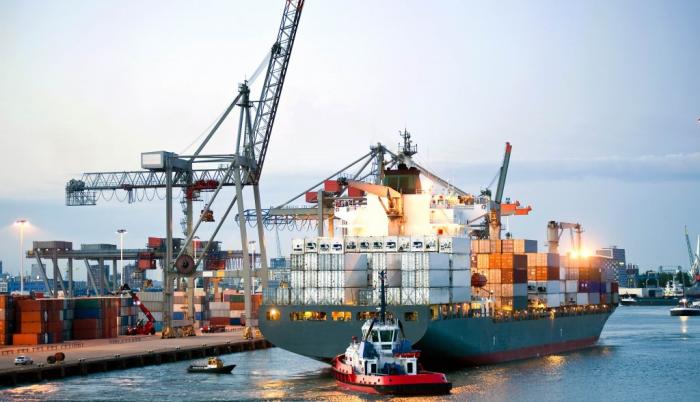 Issues such as the price of oil, the regional situation, Venezuelan migration, among others, can have an impact on the economic situation of the country and so that Ecuador can fulfill its agreement signed with the IMF, in February this year, to obtain a loan for $ 4.2 billion.