The Assembly holds the advance of other tax incentives 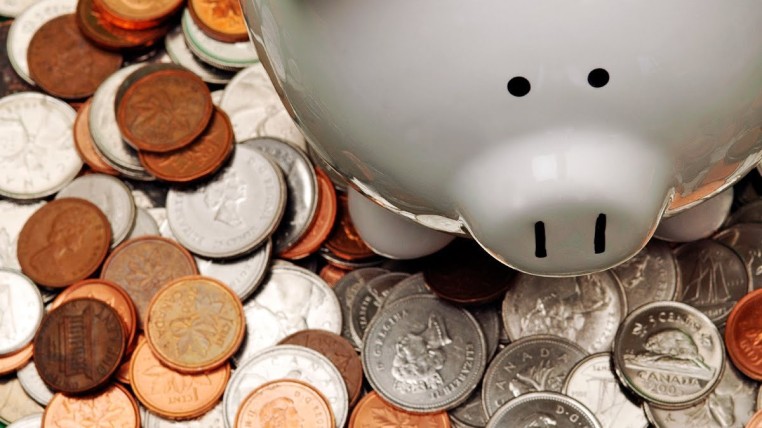 The Commission of Economic System of the Assembly believes that any adherence to the bill on Tax Incentives -handled as an economic urgency and which includes benefits for carriers and importers of spirits- must have a technical support.

On Tuesday, during the first debate of the project, government supporters and opponents agreed to abolish the tax collection by the negative impact it has on entrepreneurs. Yesterday, at the meeting of the committee to prepare the report for the second debate, the figures demotivated the change.

According to the Internal Revenue Service, the advance generated in 2015, 335 million. A significant amount.

How can this revenue be replaced? That is the question that Virgilio Hernandez, president of the legislative board, can not answer. Therefore he anticipates that it is “difficult” to comply with the request of business sectors.
The Chamber of Commerce of Guayaquil is one of the proponents of its elimination. Yesterday, their representatives came to the Assembly to request the elimination of the advance tax. Given the refusal of the commission, Miguel Gonzalez, alternate president of the organization, offered to design a mechanism that, at least, reduces the basis for the calculation of the tax.

The dark lattice of Petroecuador contracts