The banana from Guatemala is exported to USA. And what is the situation of the Ecuadorian banana?

On the United States fruit hangers, less Ecuadorian bananas are sold every day. On the other hand, the one in Guatemala is constantly rising and selling more than double that of Ecuador. 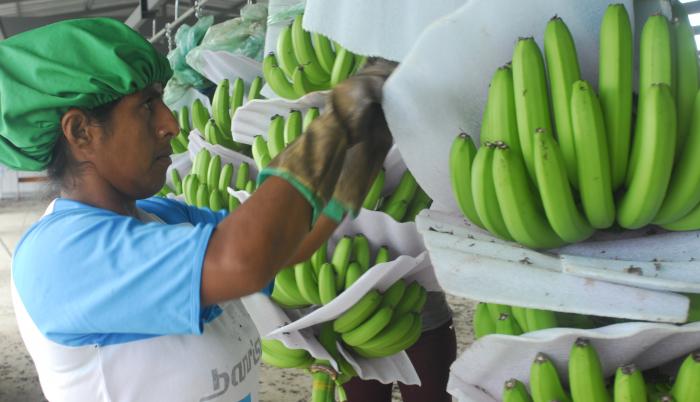 The banana from Guatemala is taken from the USA. And that of Ecuador?

But not only that. In 2016 Ecuador also sold more than Costa Rica, which is now the second supplier, although in 2019 it reduced its exports by 3.8%. If the last four years are accounted for, Ecuadorian bananas have not recovered their figures, falling in 2019 to just 673,413 tons, almost 200 thousand less.

And what about Mexico that increased with everything in its neighboring market: it went from 291,390 tons to 425,287 tons in these four years. According to producers, the Banana Law that maintains a sowing season is one of those responsible for the crisis, since it has allowed Guatemala, Mexico and Honduras to rebound in their exports.

Hence, the increase in global Ecuadorian production driven by productivity growth has gone to other markets, Russia is one of them, as are the countries of the Middle East and, lately, China. In Europe Ecuador is also losing ground, especially in Italy.