The banking sector recovers the pace of gains 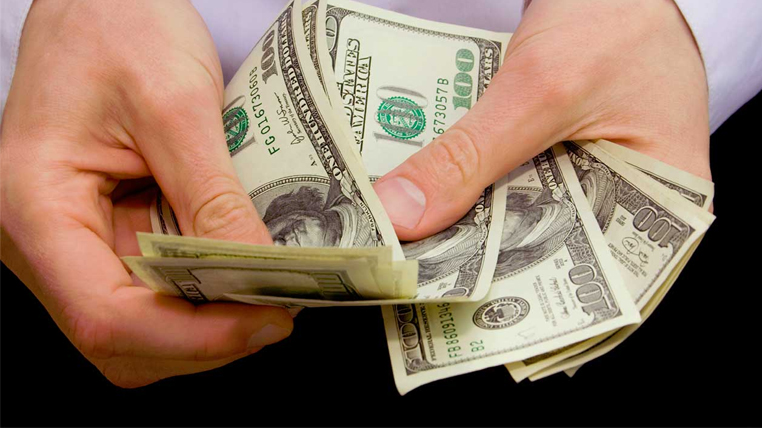 The accounts of the financial institutions are recovering the stability and the good symptoms of pre-crisis years. Until April, private banks, excluding Banco del Pacifico, earned a net income of $ 83 million, a positive figure compared to last year: $ 53 million.

According to the report of the Association of Private Banks (Asobanca), banks have granted $ 21.146 billion in loans until April. Last year loans amounted at $ 18.633 billion. That is a 13.5% increase.

Thus, the banking business has generated revenues of 1,007 million dollars in the first quarter of the year, 15.9% more, and an expenditure level of 924 million dollars (a 13% more).

The non-performing loans portfolio (unpaid loans) was reduced to 763 million, an improvement if compared to 866 million dollars recorded in April 2016.

This improvement was reflected in a reduction of the level of delinquency that closed April with a 3.61%, while a year ago it was one point above.