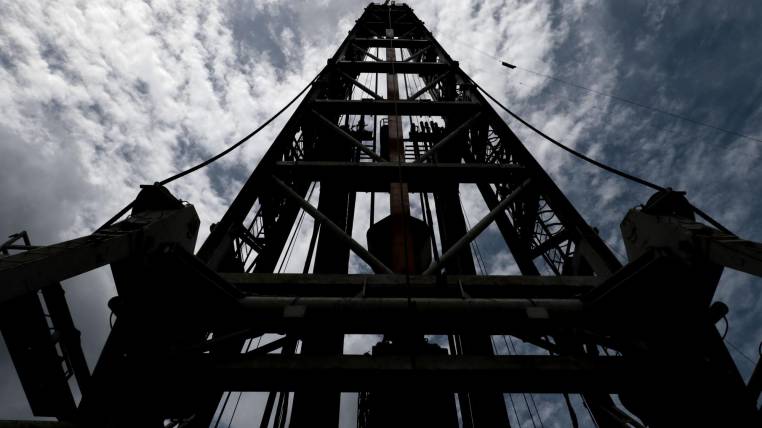 The sustained commitment of US President Donald Trump to stop Iran’s oil exports could help boost oil prices above $ 90 a barrel.

“We are in a very attractive oil price environment and our opinion is that oil will reach $ 90 by the end of the second quarter of next year,” said Hootan Yazhari, head of market capital research at Bank of America Merrill Lynch, in an interview with CNBC.

One of the reasons for this projection is the request of the United States to withdraw Iran’s oil from the market.

The US Department of State urged all countries to stop importing Iranian oil as of November this year.

Last month, President Donald Trump retreated to the United States of the agreement signed by Iran and six other world powers in July 2015 that was aimed at curbing Tehran’s nuclear capacity in exchange for the lifting of some sanctions. Trump ordered the reinstatement of US sanctions on Tehran that had been suspended by the agreement.

It is impossible to leave Iranian oil out of the world market by November as requested by the United States, a senior Iranian oil official told the semi-official news agency Tasnim, picked up by Reuters, this week.

Yesterday, the price of intermediate oil of Texas advanced today 0.94% and closed at 73.28 dollars a barrel, while the market analyzes the horizon of a lower supply in the short term.

After the record reached on Wednesday by WTI crude ($ 73.06), the price of the barrel rose again due to the likelihood that the offer will suffer a reduction in the coming days.

In a context of a higher oil price, the Corporation for Development Studies (Cordes), in a publication made yesterday, pointed out that undoubtedly this possibility would be good news for the Ecuadorian Government, which would have higher oil revenues for the General Budget of the State.

However, Cordes says, the increase in the price of crude oil can also lead to a “passive” attitude towards the necessary adjustment to be made in public spending.

With higher oil revenues in the Budget, the Government could register, even before 2021 and without too much effort on the expenditure side, a primary equilibrium, as required by the Organic Law for Productive Development, assures the Cordes analysis.

“If the forecasts of Bank of America are met, the Government must overcome the temptation to postpone the adjustment of spending again (as it did during the first year of management),” says Cordes.

Goldman Sachs (GS) argues that the reduction of OPEC’s excess capacity poses a high risk to prices, which could rise sharply in the face of any unforeseen events.

According to Goldman Sachs, Venezuela is the most visible and lasting risk factor on supply. Its production has already sunk around 40% since 2015 in the face of the recession.

This poses a significant risk to the safety of the global energy markets in the event of sudden and unexpected changes in demand or supply. (I)

Agreement for digital commerce for MSMEs