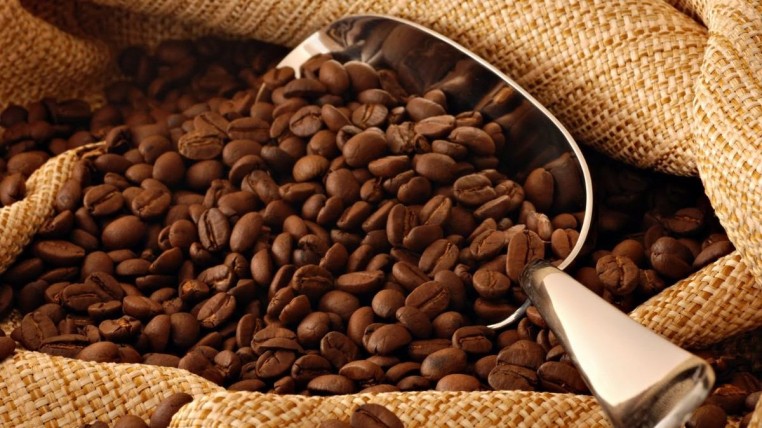 The company that took the country to the world concert of the coffee industry will lower the curtain in April. The work could well be called ‘chronicle of an announced death.’
Since December 2016, Compañía de Elaborados de Café ElCafé has been trying to reach an agreement so that the Agro Quality Control Agency makes coffee imports from Vietnam, due to the discovery of pests in imported grains.
Ecuador does not produce sufficient quantities of robusta coffee, so imports from Vietnam are necessary. Here the raw material is transformed and re-exported. This generates revenues of about 120 million dollars and gives direct work to 1,100 people in Guayaquil and Montecristi.
But the disagreements between Vietnamese and Ecuadorian authorities put the headstone on the industry: brokers, following a warning from the Vietnamese government, decided to stop exports to Ecuador.

Daily EXPRESO had access to two letters that ElCafé has received in which they warn him that they will not offer coffee until problems are solved. The letters are from Touton Geneve and American Coffee Corp, dated February 24. “Exporters in Vietnam do not want to sell coffee to Ecuador because of the lack of clarity in phytosanitary requirements,” said José Rodríguez of American Coffee Corp.