The bitter and tough times for sugar and cement 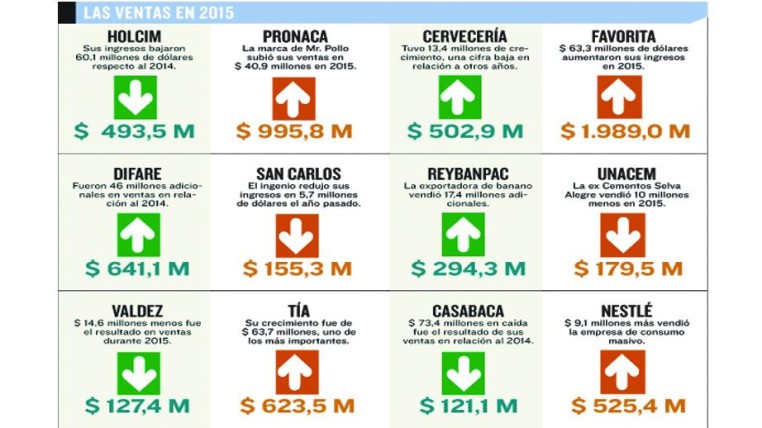 Figures of concern in a year of economic complications as 2015 are sales. And the situation is clear: the construction and sugarcane are the hardest hit sectors.

Beer, bananas, clothing, medicines, poultry, pigs, and supermarkets have not felt a drop in sales compared to 2014, but many have experienced a reduction of their profits. What had been announced before the end of the year is the clear contraction of the construction sector, which in 2016 had not improved. And there is no a veil of mystery for cane sugar: 2016 will be equally complicated (see interview with Miguel Perez).

Importation of inputs for construction fell by 47%