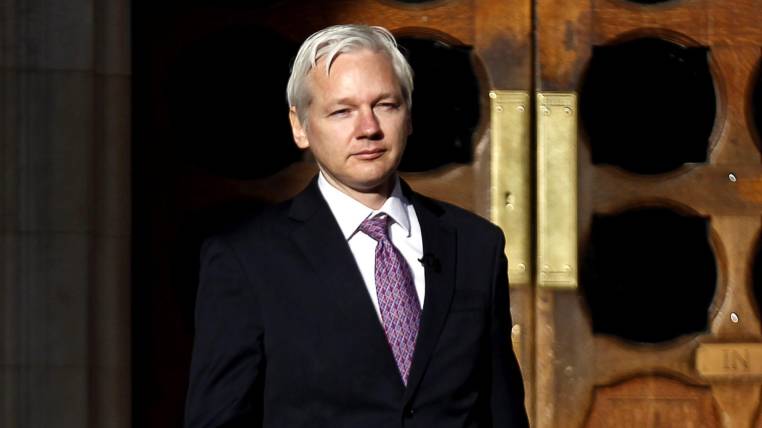 The British Justice will decide  if it cancels the arrest warrant that prevents the founder of WikiLeaks, Julian Assange, from leaving the embassy of Ecuador in London, where he took refuge in 2012 to avoid his extradition to Sweden.

On January 26, Assange’s lawyer, Mark Summers, asked the Court of Magistrates of Westminster to suspend the arrest warrant that does not allow the informant to leave the Ecuadorian legation freely.

The lawyer made that request on behalf of his client with the argument that, since last May Sweden closed the case and suspended its international detention mandate, the British order felt “has lost its purpose.”

The validity of this second order, issued by the Westminster court itself against the journalist for violating his parole when he took refuge in the embassy, means that if he leaves the diplomatic legation he will be imprisoned by the police.

The legal team of Assange declared that its objective is to “question the status of the order” issued in the United Kingdom because the proceedings in Sweden “have ended”.

Sources of the British prosecutors explained, in turn, that Assange expects the British detention mandate to be invalidated by the fact that “the Swedes have confirmed that their extradition order is not active.

If the 46-year-old activist’s appeal is successful and he gets the cancellation of the arrest warrant against him, he could theoretically leave his diplomatic refuge without fear of arrest.

The Swedish justice sued Assange since 2010 for alleged sexual crimes committed in Sweden, which he always denied, but last year he finally shelved the case on the grounds that he could not advance the investigation.

However, the London Police said he would also be arrested if he left the embassy because the arrest warrant issued by Westminster was still in force. In an attempt to unblock the situation and that Assange could leave his confinement, the Ecuadorian Government granted him the Ecuadorian nationality last December and requested diplomatic status for him, but the Executive of the United Kingdom denied it.

Julian Assange, whose health he claims is precarious after more than five years of captivity, refuses to leave the legation without guarantees because he believes that, if he is arrested, he would face a possible extradition to the United States for the revelations of his website. (I)