The businessmen ask for support to the “productive import” 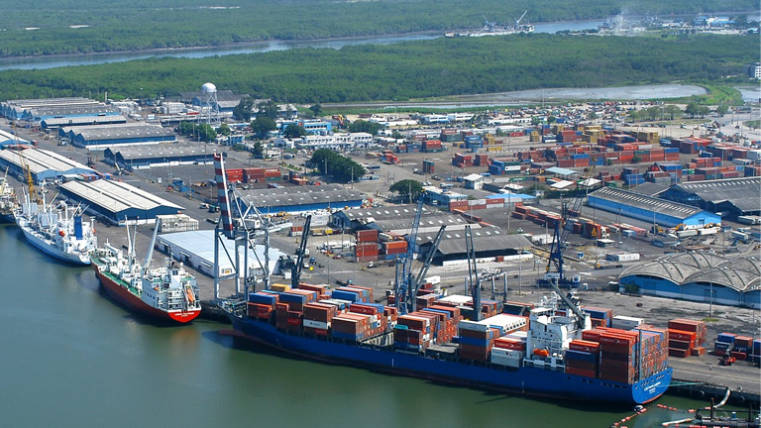 The announcement of a new plan for economic reactivation pleases, but has also led to certain alarms in the productive sector. The signals sent by the Government of wanting to restrict again imports has forced some representatives to come on the scene to ask to review this and other issues. They want to make the authorities understand that importation is also an important source of liquidity in the economy.

After the elimination of safeguards, last year the country’s imports increased by 22%; of that, what grew the most were consumer goods. According to the authorities, this is a behavior that puts the balance of payments at risk due to the outflow of capital, hence analyzing a solution to the problem. From the Ministry of Foreign Trade not only that it has been announced to raise to the maximum ceiling the tariff to more than 300 subheadings, but from the Central Bank has also made public the position of supporting the restriction to the entry of products considered a luxury.

The authorities have said that these new measures will not mean affecting necessary imports, but businessmen insist that the way is not to restrict trade in all its forms. While this, admits David Balladares, president of Procosmético, can give more room to national production, this is a policy that in the medium and long term is not sustainable. It puts in contrast what happened in his sector. In years of boosting the productive matrix, he says, companies like Laboratorio Beautik were born and others like Scalpi managed to have greater participation, but that did not contain the setback that the cosmetics sector has generally been experiencing.

The 8% growth of 8 years ago, in 2016 reached a poor 0.46%. The sale of cosmetics moves around $ 1,300 million per year, of which 65% is the result of importation. Restrict it, he says, would make the offer, the consumption and the work of some 800,000 people who live on the direct sale of this type of products more expensive.

The request to support a “productive import” is an idea driven by other sectors. Companies like Unilever defend it because the local production they have today (80% versus 20% of foreign supply) simply would not have been possible without first going through an importation process. So says Matías Laks, general manager of the multinational Unilever, which last year had a turnover of $ 250 million, and who asks the authorities, when making a decision, to make a difference between an import of opportunity and a productive import that generates investment. “Bringing spinner to the country generates a commercial link, but not as big as when a major consumer brand is introduced in the country.”

And to prove it, he throws numbers. As a firm, a year later they invest $ 10 million in advertising to promote new products and consolidate them in the market. On the fiscal side, he says, for every dollar that Unilever imports $ 0.45, they go to the government. Faced with a State that today has few sources of income and a high unmanageable deficit, it is necessary that the next economic plan be aimed at reactivating the private sector. For Francisco Alemán, a master’s degree in Public Administration from Harvard and a professor at Espae, that is the most efficient option that remains for the Government. “If the private company has traditionally had a weight of 60% of the investment or more, it must work to recover this space that, according to studies, is 40%.”

Only then the country would ensure sustainable growth. “Concrete measures are needed” After the popular consultation, the businessmen hope that the pragmatism that the Government has used in the political plane, is also applied in the economic field. Through a letter sent to the Presidency of the Republic, the Council of Chambers of Production, in addition to asking the Government for private reactivation, asks to correct the fiscal policy based on a reduction in spending and establish a law that prohibits resources of the Central Bank and Social Security, continue financing the state deficit. (I)