The Chamber of Industries and Production calculates 6.8 points more in taxes 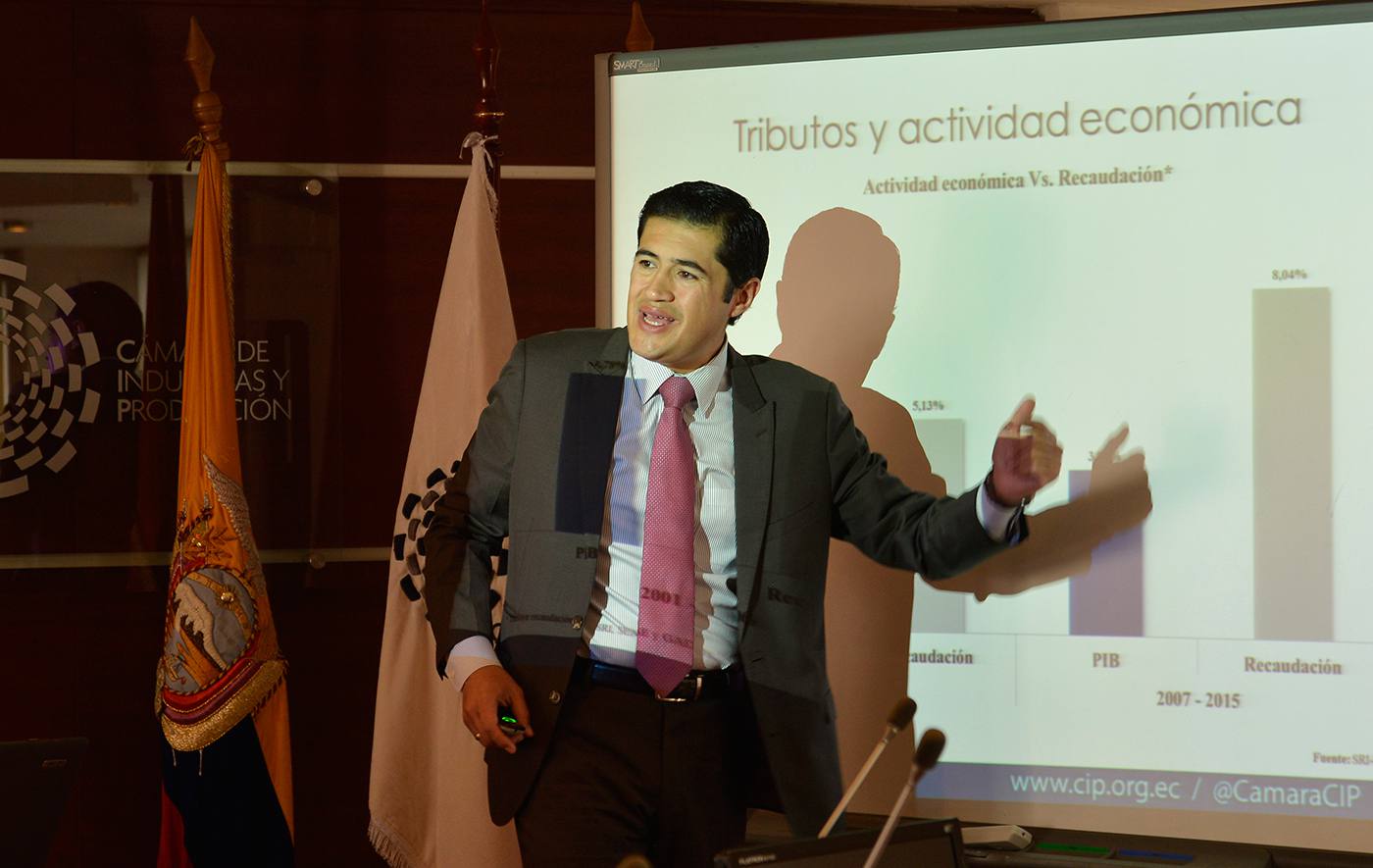 The tax burden in Ecuador has risen from 15.9% to 22.7% between 2006 and 2015, according to a study by the Chamber of Industries and Production (CIP).
The calculation was done taking into account, in addition to the payment of taxes, the cost of tariffs, taxes to local governments and contribution to the IESS and others, explained yesterday the president of the guild, Richard Martinez.

According to the trade union representative, the Exit Tax, and the minimum tax generates a distorting effect and, therefore, should be dismantled. The first was created to avoid the outflow of foreign exchange, but in practice, it has become a tax collection. The other, which started as a down payment and is now a minimum tax, would have resulted in companies paying $ 700 million in excess in three years.

In an interview with Ecuavisa, Leonardo Orlando, director of the Internal Revenue Service (IRS), said that the Assembly had approved the return of the minimum tax since 2017 annually as long as it is justified by the revenue authority.
According to data from the Chamber, between January and September of 2016 the tax revenue has fallen by 5% over the same period of 2015. This without considering the remission income of 2015, nor the collected taxes imposed after the earthquake of April 2016.
The concerns of the entrepreneur will be transmitted to the presidential hopefuls from November 18 (when their nominations are officially launched) through the Ecuadorean Business Committee (CEE).